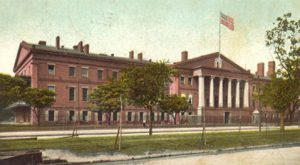 Check out our selection of New Orleans Mint
coins here.

Designed by James Barton Longacre, this is the last O-mint gold dollar. It’s the only issue from the New Orleans Mint that utilized the Type II design.

The History of the New Orleans Mint

It was the year 1835. Large quantities of gold were being shipped overland to the East, only to be waylaid by bandits en route. So the U.S. Congress, in a moment of wisdom, declared that branch mints be established in three southern cities, including the grand dame herself: New Orleans. 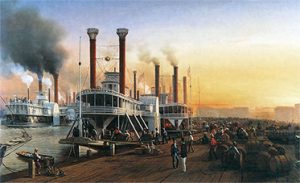 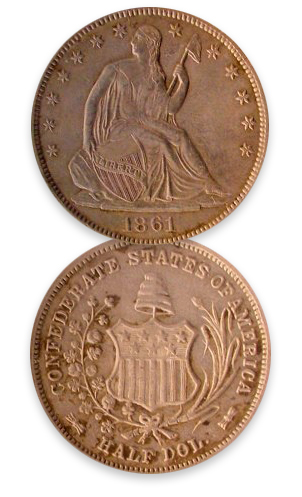 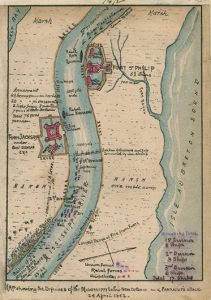 All New Orleans Mint coins have an “O” mark, and there are few surviving New Orleans coins in good condition—making them prized possessions for collectors. Interested in investing in a New Orleans coin? Being located in New Orleans, we at Blanchard happen to love them!

Check out our selection of New Orleans Mint
coins here.