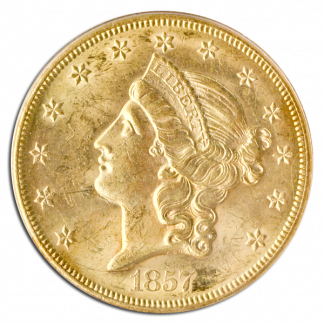 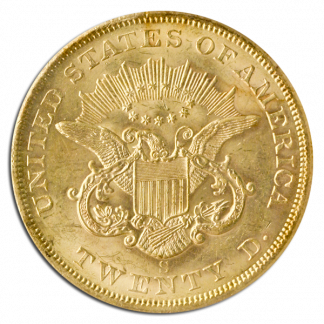 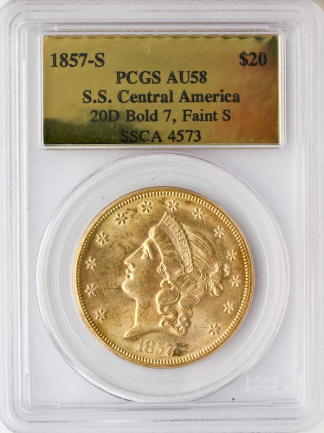 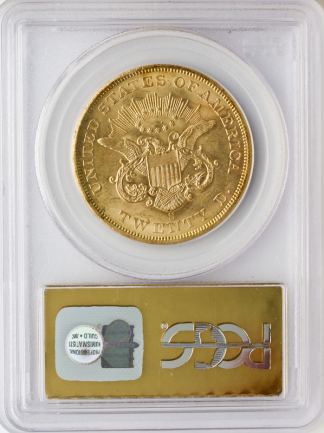 All through the night, the water rose. The passengers and crew fought their best. They bailed water all night. But the hurricane reigned supreme. Eventually, the captain fired his final rocket, signaling that the ship would soon go down. And go down it did, engulfed moments later by the relentless waves.

That tragic September night, the SS Central America sank to the ocean floor, along with 425 people … not to be seen again for 130 years.

Just as dangerous was the trip back, carrying gold to the East Coast. One ship that regularly made that journey was the SS Central America, a 280-foot, wooden-hulled steamer that operated continuously on the Atlantic leg of the route.

When the SS Central America sank, its loss was felt around the world.