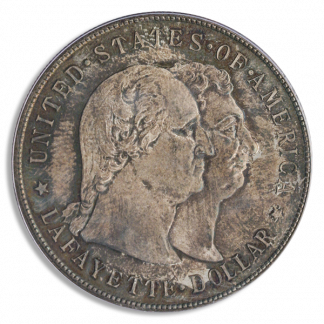 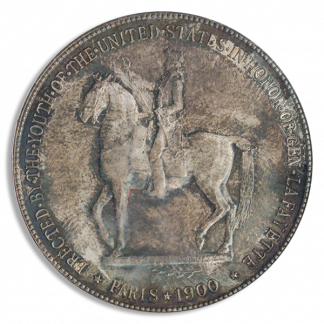 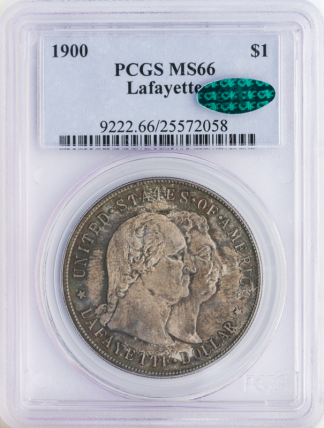 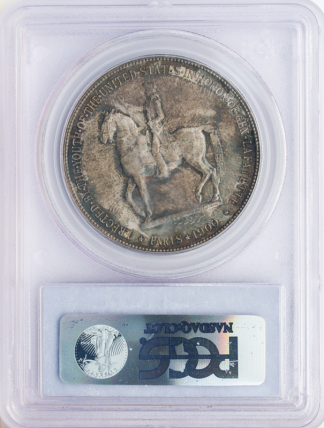 A member of one of France’s most esteemed noble families, whose male members were renowned for bravery in battle, Lafayette defied his king, family, and military superiors to sail to America and volunteer himself for the American struggle for independence. He was only 20 years old and financed the voyage himself.

Upon arrival in America, Lafayette was first rebuffed by the colonial leaders, but he offered to serve for free and was made a major general in the Continental Army. Lafayette served with George Washington (who became a lifelong friend) at Valley Forge, was wounded at the Battle of Brandywine, and aided in the victory at Yorktown, Virginia.

After the war, Lafayette returned to France, where he played a pivotal part in the nation’s history, including drafting the Declaration of the Rights of Man and of the Citizen — a key document in the development of western democracy. In 1824, Lafayette received a hero’s tour of the United States and was honored by Congress.

In 1899, Congress approved legislation to coin a silver dollar to commemorate Lafayette. The obverse of the coin features Washington in profile, with Lafayette in profile behind him. The design on the reverse of the coin is based on an early sketch of a statue of Lafayette that was given to France by the schoolchildren of America. The coins, in fact, were a means of fundraising for the statue, which was intended to be unveiled on United States Day at the 1900 World’s Fair in Paris. Lafayette appears on horseback, his sword raised in his right hand.

The commemorative coins were struck in 1899 at the Philadelphia Mint, and the first to be struck was given to the French president. The coins were sold to the public for $2 each by the commission in charge of the statue, although some were released into circulation at face value. 14,000 unsold coins went to the Treasury Building in Washington, D.C. where they were stored and later melted down for silver bullion in the 1940s.