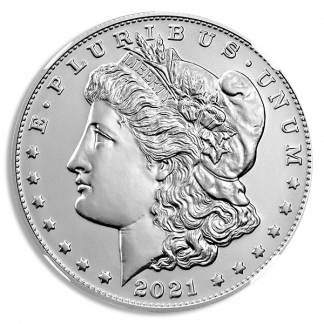 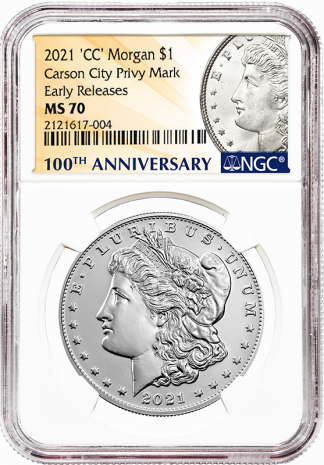 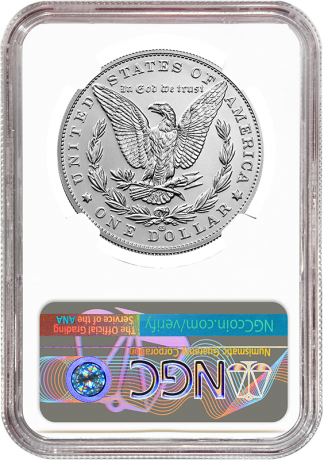 This item is available for pre-sale and will ship November 2021. In August, the U.S. Mint individually released six silver coins commemorating the 100 year anniversary of the final year issue of the Morgan Dollar and the first year issue of the Peace Dollar. The pieces sold out almost immediately upon release. The series contains a 2021 dated Morgan Dollar minted in Denver, San Francisco and Philadelphia. As the Carson City Mint and the New Orleans Mint are no longer operational, pieces bearing the "O" and "CC" mint marks were minted in Philadelphia. A 2021 example of the Peace Dollar, first minted in 2021, is also included.