When we think of demand, we think of supply. The two factors are inextricably linked. However, focusing only on supply when analyzing gold demand ignores part of the picture. There is another, less frequently discussed factor in play: income. 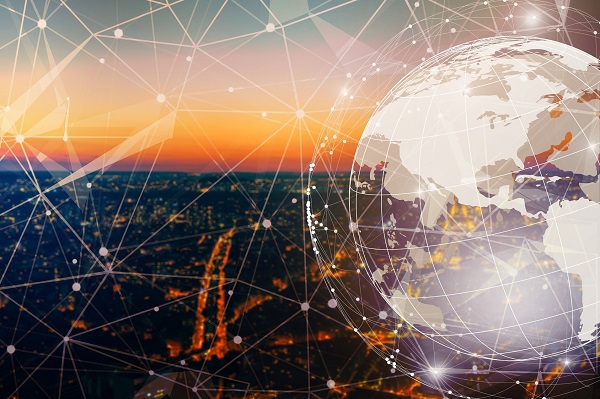 Rising incomes, especially in developing countries, will amplify gold consumption. This connection is especially true in India where, according to the World Gold Council, every 1% increase in income corresponds to a 1% increase in gold demand. In fact, this one-to-one correlation is even stronger than the connection between gold prices and demand. Consider that, according to the same research, for each 1 percent increase in price, gold demand only falls by 0.5 percent.

These findings have major implications, given that the middle class in India is projected to increase to 547 million within the next six years. This could lead to an annual gold demand of anywhere from 850 tons to 950 tons per year and as much as a 30 percent increase over the total demand in 2017.

The primary driver of middle class expansion in India is GDP growth. As recently as 2017,  India experienced a 6.6 percent increase in GDP compared to just 2.3 percent here in the US.

In short: every year, more people in India are spending more money. Some additional figures from the World Economic Forum add detail to this picture:

India is a major focus for analysts projecting future gold demand and prices not only because spending power is rising in the country, but also because India already represents one of the largest markets for gold on the planet. Gold is considered more than just a store of wealth, it is considered a status symbol and is involved in many important rituals in the country. Gold is part of the culture.

Analysts expect India’s economy to continue growing reaching 7.4 percent this year alone and the key takeaway is that predicting the future of gold prices is more complicated than considering supply and demand. Savvy investors need to look to countries like India to understand how socioeconomic factors and GDP growth are spurring purchases and eventually lifting prices. In fact, the most observant analysts will narrow their focus to even more specific areas of the country like the rural population which accounts for an estimated 60-70 percent of gold consumption within the country. As this demographic prospers, so do all gold holders.