The novel is set in the year 2029. Interest rates are skyrocketing higher. A dollar crisis has emerged. Inflation is running rampant. America has lost its superpower status and has become a near pariah state. 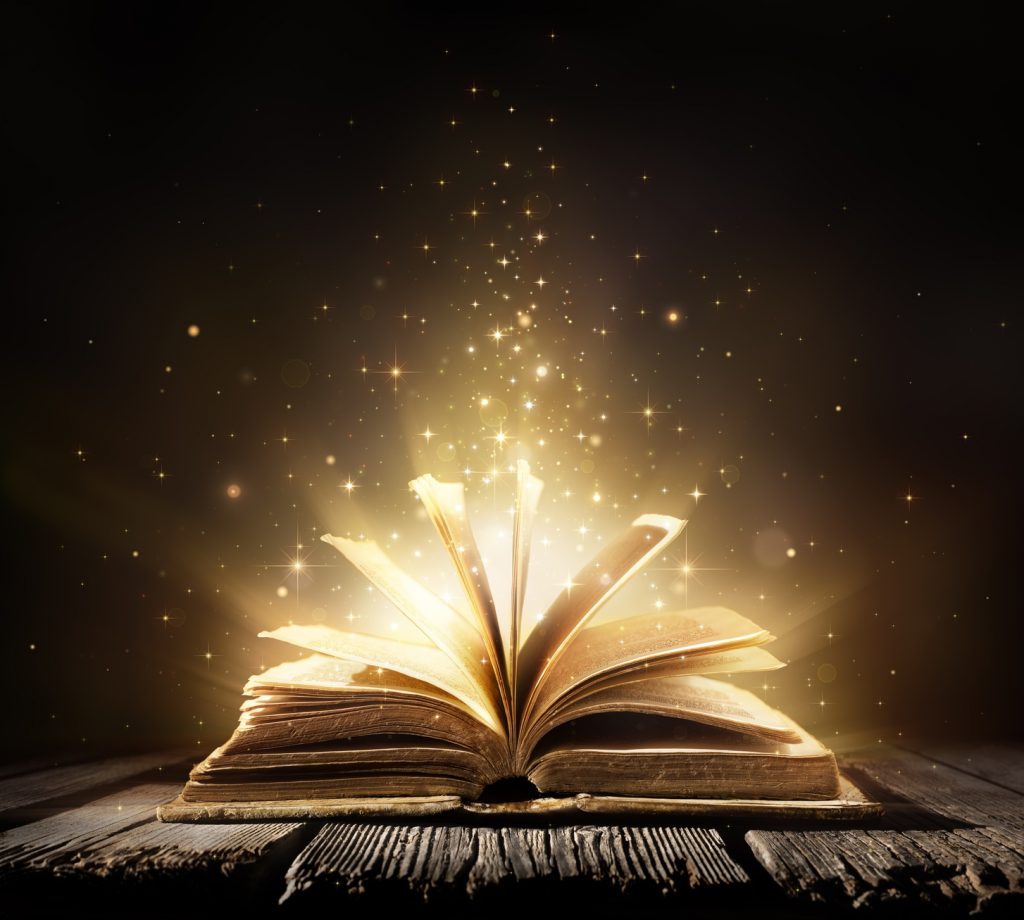 If you are looking for a good summer read, check out the The Mandibles: A Family 2029-2047 by Lionel Shriver. (2016 HarperCollins Publishers). It reads like a fast-paced thriller, with an economic scenario that has realistic roots.

As the economic crisis unfolds, the U.S. president freezes all money transfers out of the U.S. Capital controls are established and no amount above $100 is allowed to leave the U.S.

Airport security officials search all those departing the country and businessman with suitcases bursting full of dollars lose their money to confiscation.

The goal of the new global new physical-commodity backed reserve currency is to restrict the money supply (similar to the old gold standard) and put an end to the quantitative easing and money printing monetary policies that global central banks have embraced in the post 2008-global financial crisis era.

The new International Monetary Fund demands that U.S. Treasury debt held by foreign investors must be redeemed in bancors. Of course, the American government doesn’t have enough gold or commodities to back its trillions of dollars in national debt.

The U.S. President finds an easy way out. Just like individuals can declare bankruptcy and have a fresh start –he decides the U.S. government can do that too. He notes, he didn’t run up all this debt, it was a legacy of former presidents.  In a national address, the President declares its debt null and void. The Treasury and the Fed declare a “reset.”

What happens to the price of Gold in this fictional page turner? It skyrockets to new all-time highs and investors around the world clamor for what has served as a recognized store of value for 5000 years.

This is a fictional tale, with a disconcertingly plausible economic story line. How does it end? You’ll have to read it to find out.