Barron's Cover Story: Why Gold Should Be Part of Your Portfolio - Blanchard and Company
My Account

In case you missed it, Barron’s devoted its cover story to gold on September 21. 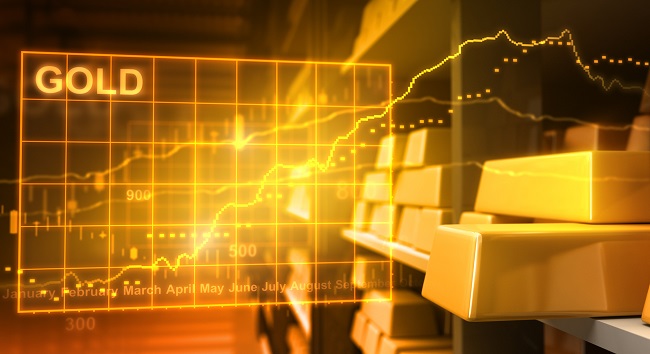 The title of the article: “Gold Is Cheap. Inflation Is Coming. You Do the Math.”

The basic premise of the article is that gold has taken a hit this year (down about 8%), but more importantly – why gold deserves a spot in your portfolio.

The author, Andrew Bary, interviewed a number of portfolio managers and traders. Here is the key premise:

“Compared with stocks and other financial assets, gold looks inexpensive. More important, inflation is starting to pick up in the U.S. and in much of the world as central banks shrink their enormous balance sheets. And gold has represented a good defense against inflation eroding the value of a stock or bond portfolio. Over time, it has held its value against the dollar.”

There’s so many reasons to own gold and Bary hits on most of them in this article:

While many U.S. investors currently own little or no gold, one of the biggest bulls out there is Jeffrey Gundlach, chief investment officer at DoubleLine Capital, a well-known bond market guru.

Gundlach has turned bullish on gold following the recent short-lived breach of the $1,200 per ounce level.

Here’s how the Barron’s reporter wraps up his conclusion:

“U.S. stocks are at record levels exactly at a time when global stress—trade tensions, populist nationalism, and the like—appears to be growing. This may be an opportune moment for investors to shift at least a portion of their portfolios to gold.”

There’s strengthening evidence that the 2018 low in gold has formed.

From cover story articles to major Wall Street gurus proclaiming themselves outright bullish on the market, the odds favor higher gold prices ahead.

Gold is the ultimate safe-haven asset. It’s only a matter of time before it spikes higher again.