Cats & Dogs: Can Equities and Gold Coexist? - Blanchard and Company
My Account

Too often investors think of rising gold prices and a surging equities market as mutually exclusive. Are they right? A look at recent market fluctuations seems to indicate they aren’t. 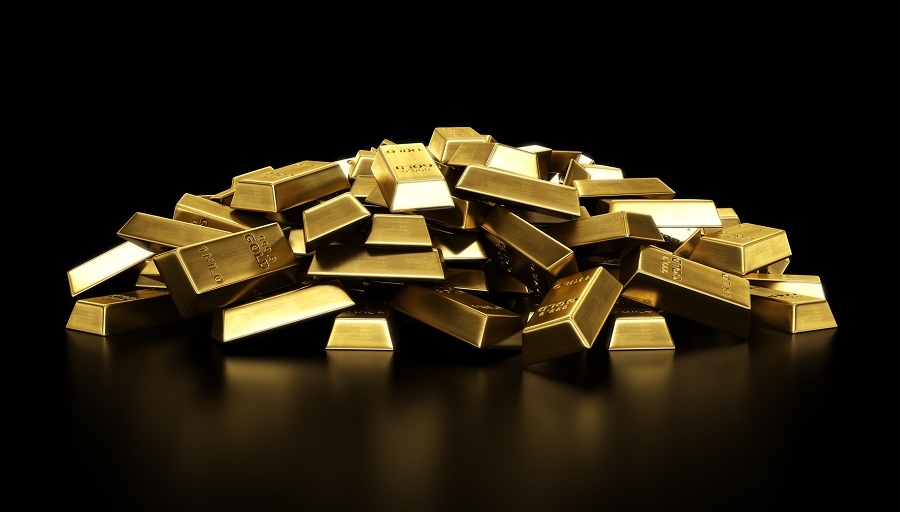 Gold has long been deemed a “safe haven” asset; if the stock market falters or crashes gold will save them. If this is true, it stands to reason that the inverse is also the case. That is, if stocks are on fire, as they have been during the current multi-year bull run, then gold must drop. However, on a year-to-date basis gold has risen approximately 4.72%. How is this possible?

The answer might be that investors are willing to entertain two, separate outlooks simultaneously. For example, capital inflows to stocks likely stem from optimism surrounding tax reform, U.S. economic growth, international growth, and a low unemployment rate. At the same time, political tensions are on the rise. Unease about North Korea looms large.

For example, in late August of 2017, gold saw an increase amid saber rattling between Trump and North Korean leader Kim Jong Un. “Gold is being supported by the war games and the uncertainty in Washington,” remarked one analyst with Saxo Bank at the time.

Simultaneously, these gold investors have an eye on the value of the dollar. As the U.S. dollar falls in purchasing power relative to other currencies, gold often increases exhibiting an inverse relationship. Today, gold is up about 6% since mid-December. Some are citing increased concerns of looming inflation. Traditionally, gold has been something of a hedge against inflation. Therefore, despite its increase over the last few months, some expect it to go higher.

All of these various factors are supporting a “perfect storm” characterized by strong opportunities for both gold investors and equity investors. Meanwhile, just as political tensions have some equity investors hedging their bets, many are also questioning valuations as an already hot market grow hotter. Research firm Advisor Perspectives asked investment advisors about their outlooks for stocks and “Among the 505 who provided estimates, more than half expect large U.S. stocks to earn an average of at least 5% annually over the next decade. More than an eighth of these advisers expect stocks to return at least 8% annually” Simply put: the party might not be over just yet.

More importantly, the life of the equities party doesn’t mean the death of the gold party. Investors are learning they can have both.

Even if this curious case of synergy ends, well-diversified investors with a long-term outlook are likely to be pleased. With a long enough horizon anyone can outlast tumultuous, unpredictable markets. This is important to remember because the unpredictability of a rising equities/gold market can be as fun as a falling equities/gold market can be depressing. Clearly this is a time to be in the market and off the sidelines.