Celebrating Mardi Gras: The History of the New Orleans Mint - Blanchard and Company
My Account

It was the year 1835. Large quantities of gold were being shipped overland to the East, only to be waylaid by bandits en route. So the U.S. Congress, in a moment of wisdom, declared that branch mints be established in three southern cities, including the grand dame herself: New 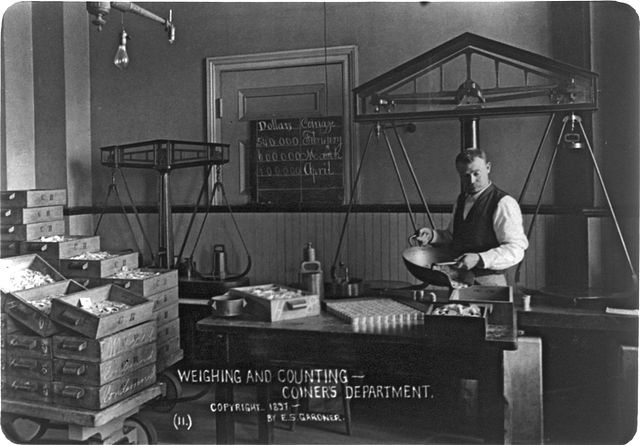