Gold prices skyrocketed to a five-month higher on Friday in a traditional flight-to-safety move after President Trump ordered a  U.S. missile strike on a Syrian air base in retaliation for a chemical weapons attack on Syrian citizens. 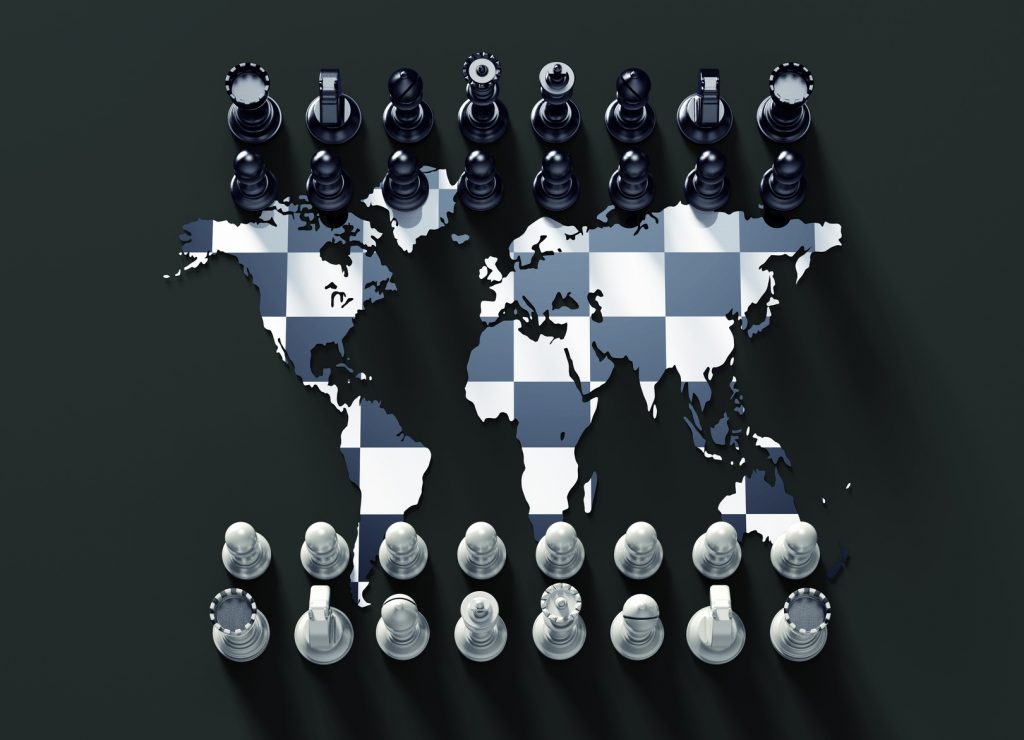 Safe-haven buying and ideas that the weak jobs report could delay or slow future Fed interest rate hikes propelled spot gold to an intraday high at $1,272.10 an ounce, a five month high.

Rising Risks on the Horizon

Rising geopolitical uncertainty and concerns about cracks in the economic picture have created fresh investor appetite for gold. Increasing tensions with North Korea and upcoming French elections are boosted demand for gold as a safe-haven investment.

The U.S. missile strike against Syria puts the U.S. relationship with Russia at risk. On Friday, Russian President Vladimir Putin called the missile strike President Trump ordered against Syria “an act of aggression against a sovereign state delivered in violation of international law under a far-fetched pretext.” Also Russia initiated an emergency meeting of the United Nations Security Council to discuss the incident.  On Friday afternoon it was reported that Russian warships were steaming toward the U.S. Navy warships that launched the Syrian attack.

Also on the radar, on Monday financial markets will be digesting any fall-out from the weekend meeting between Chinese President Xi Jinping and President Trump, which concludes on Saturday.

Gold slipped off its highs on Friday, pressured in part by strength in the U.S. dollar. Current levels continue to offer investors a relative bargain compared to prices recorded in 2016.

Last July, gold prices traded as high as the $1,390 an ounce level.  Precious metals traders are monitoring the $1,265 an ounce level closely and sustained strength above that zone could be the green light for another strong rally wave in the yellow metal with the $1,300 level as the next bullish chart objective.

Middle East and Russian tensions are rising. Missiles are flying and the economic picture may not be as strong as Fed officials believed earlier.

How much of your portfolio is invested in stocks? Financial advisors warn that holding too much of your assets in stocks could leave you exposed to more risk and volatility than you may be comfortable with.

Take the time to assess your risk tolerance level. Research has shown that diversifying a portfolio with up to 20% of precious metals exposure can reduce volatility and produce better longer-term returns. Plus, you may be able to sleep better at night knowing that your portfolio is properly diversified.

Are you ready to protect your assets? Contact Blanchard today for a free, personalized portfolio review at 1-800-880-4653.