When we picture gold, we often conjure images of mining operations, vaults or perhaps a fancy retirement watch. Instead, we should imagine the halls of academia. 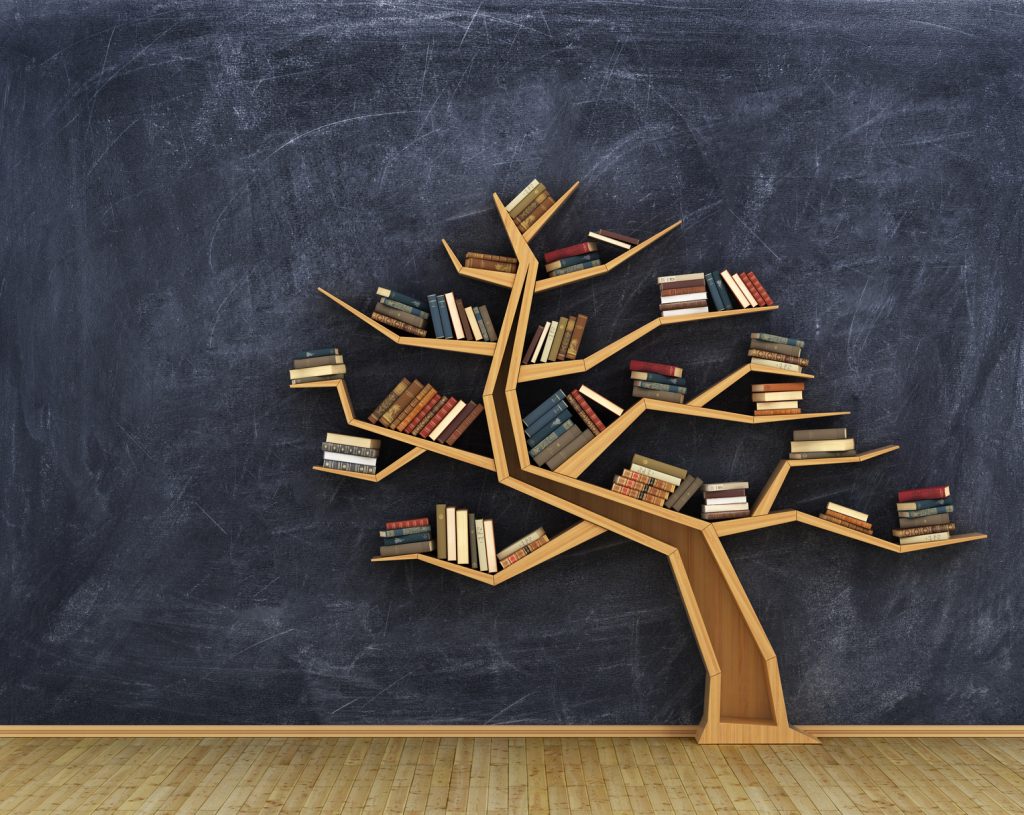 Duke University professor of finance Harvey Campbell has applied academic rigor to the question of owning gold. His findings are surprising. His research, emanating from a statistical and scientific approach, upends some of the conventional wisdom behind gold. Let’s look at two key discoveries that may change your understanding of the asset.

In his 2013 paper, “The Truth About Gold: Why It Should (or Should Not) Be Part of Your Asset Allocation Strategy,” Harvey concludes that those considering a gold purchase should think less about the decision as an inflation hedge. Rather, according to Harvey, investors should consider demand on the international level because “a move by developing markets to hold more gold could exert substantial upward pressure on the price of gold.” What can the international community’s appetite for gold tell us about the likelihood of such a move?

China’s bar and coin demand finished 2016 exceeding totals for the last two years. In fact, the Q4 demand in the country increased by 86% year-over-year according to the World Gold Council (WGC). This growth reflects the burgeoning interest in gold among Chinese citizens who were unable to own gold before 2004 legally. Additional research from the WGC reinforces the notion that, “Investors in developing markets are willing to invest more of their income,” thereby buoying gold purchases and its value. The Chinese invest 37% of their income compared to only 17% in the U.S. The robust drive for gold among these developing markets is hardly a surprise given the commodity’s 250% gain since 2003. This outperformance surpasses the S&P 500 total return and the Barclays US Corporate Bond total return over the same period.

The Most Important Number You Don’t Know

Additional work from Harvey further illustrates why we can expect global gold consumption to continue. The professor has used a special metric called the Economic Policy Uncertainty Index (EPU) to understand how the pervasive anxiety surrounding politics can influence gold prices. Academics at Northwestern University, Stanford University and the University of Chicago developed the index to form a consistent measurement of uncertainty. The data used to formulate the index consists of three parts. First, the frequency of economic policy uncertainty discussions in major U.S. papers. Second, future tax uncertainty based on Congressional Budget Office data. Third, a survey of professional forecasters provided by the Federal Reserve Bank of Philadelphia.

Today the EPU is higher than it has ever been.

Why does that matter? “According to Prof. Harvey, gold shows a modest historical correlation with the global version of the EPU,” reports The Wall Street Journal. Therefore, a high degree of uncertainty can reasonably “translates into a bullish forecast for gold,” continues the WSJ. As the global community experiences trepidations amid Trump, Brexit, a looming ‘Frexit’, Russia and North Korea the index rises. It’s unlikely any of these major sociopolitical concerns will dissipate soon. Instead, the widespread sentiment is that we’re witnessing a secular trend.

Gold is a particularly challenging investment to value given the array of unquantifiable price influencers. However, the work from Harvey illustrates scientifically backed methods which give investors reason to agree with the professor’s conclusion from his 2013 paper: “I believe that gold should be part of a portfolio.”