How Do You Mint a Coin? Start with a Contest - Blanchard and Company
My Account

Sometimes you just need a fresh look. This was the thinking of the U.S. Mint in 1890. In fact, they decided everything needed a new look. In September of that year, legislation was signed which made all denominations of U.S. coins available for a redesign. 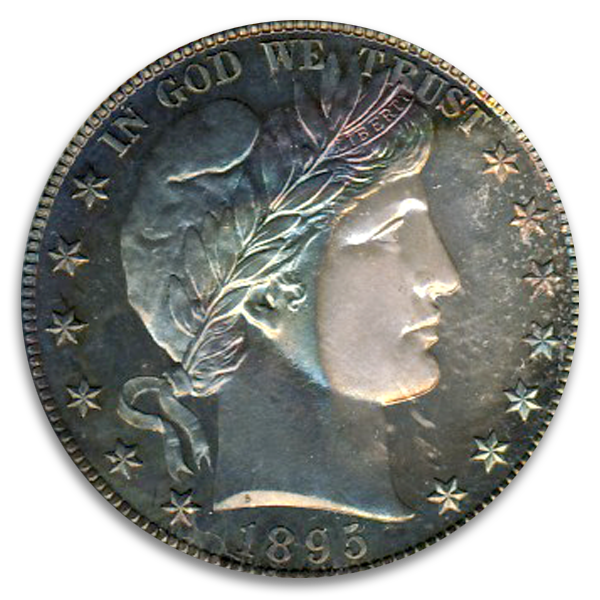 Chief engraver Charles Barber decided to hold a contest. Participants could submit low relief models of their designs for the half dollar. Next, they drafted a list of invitees. While the competition was open to the public, officiants wanted to encourage a few specific, New York-based artists to submit. The winner would receive $500 and the joy of having their work in every American’s pocket. Barber would be one of the judges.

Interestingly, many of the artists contacted about submitting designs responded with a counter offer to the terms set. They wanted the finalists to be judged by a group of peers. They also wanted the same artist to design both sides of the coin, and finally, they wanted more time. Leech declined these terms. It’s worth noting that this friction may have dissuaded more talented artists from entering designs.

Before long, the design submissions came in. What did mint director Edward Leech think of them? A “wretched a failure” he remarked. He continued that “only two of the three hundred suggestions submitted were good enough to receive honorable mention.” It’s possible that the failure of the contest stemmed from the stylistic differences of some of the judges. That is, the designs may not have been uniformly bad. Rather, it’s likely that infighting among the judges led to friction in settling on a winner.

Leech then turned back to Barber leaving the redesign task to him. They would need a new look for the half dollar, quarter, and dime.

Leech rejected Barber’s first design. Barber’s next submission was met with disappointment as Leech wrote that the lips on Lady Liberty were “rather voluptuous.” The argumentative back and forth continued until, finally, a design emerged. Upon their release, the reviews were largely positive.

Among the new collection were very few Barber dimes. Today the coin is considered among the rarest minted coin in the U.S. They have a history of selling for small fortunes. In 2005 one sold for $1.3 million. In 2007 another sold for $1.9 million. Much of the appeal comes not only from its rarity but its mystery; no one knows why so few were minted.

As with most coins, the Barber collection went through a redesign. In 1900 Barber changed the dies to produce thinner coins. Part of this change was motivated by collectors complaining that the originally issued coins would not stack properly. In time, many of the Barber coins were melted down into bullion amid an increase in the price of silver in the late 1970s and the 1980s. In total, the coin was minted between 1892 and 1915. They were produced at four mints, Philadelphia, Denver, New Orleans, and San Francisco