Amid continued outperformance, everyone is asking the same question: Can stocks go higher? Many believe they can, in fact, continue their ascent. The problem? This growth is widely thought to come from investor euphoria rather than sound, long-term fundamentals. “The market’s not really worth more, but exuberant buyers will chase shares higher anyway,” theorizes The Wall Street Journal. 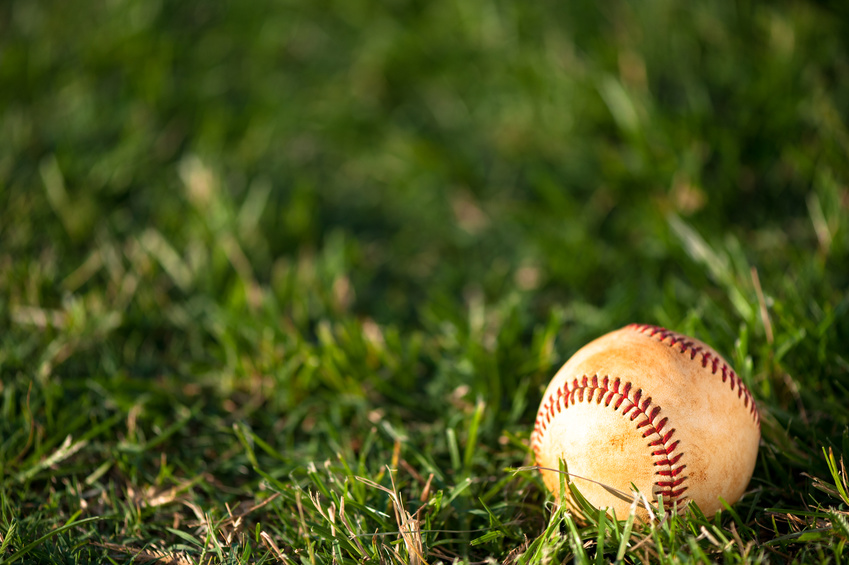 However, many are happy to accept any explanation because, after all, growth is welcome whether it comes from the balance sheet or the psyche. However, growth emerging from investor psychology is tenuous. Gold is different. There are no earning calls or strategic press releases. The value is intrinsic. Shares emerge from boardrooms, but gold emerges from the Earth. This difference is critical to understanding why gold enjoys a degree of freedom from the psychological underpinnings of the stock market.

“You’re not making it as an investor,” remarks the founder of Yardeni Research. “You’re making it as a speculator,” he warns. Valuations continue to perplex experts struggling to reconcile outsized stock prices with the voracious appetite of investors. One theory: investors are wholeheartedly buying into some of the recent positive notes on the economy. Examples include data from the University of Michigan citing year-over-year increases in the Index of Consumer Sentiment, and the Index of Consumer Expectations. These are positive numbers to be sure but are the rooted in any inherent value within the economy or stock market, perhaps not.

Shares of publicly traded companies are based in confidence much like the dollars used to purchase them. This trust is waning. Over the last century gold has proven more valuable than all the key currencies. The primary reason for this trend “is that the available supply of gold changes little over time – growing only 2% per year through mine production,” according to the World Gold Council. Conversely, fiat currencies are merely printed. Bonds face a similar problem; they can just be issued at will and are backed only by faith in the underwriting institution. Moreover, rising interest rates undermine the efforts of those turning to bonds as a means of mitigating risk. Combine these factors with a slowing rate of productivity within the U.S., and you have elevated risk in portfolios traditionally considered diversified.

Gold enjoys more practical uses than paper. The metal serves a critical application in electronics, medicine, and aerospace. This ‘real world’ characteristic of the asset is becoming more important as wealth in equities continues to mount atop a loose structure of great expectations.

The fact remains: equities are an invention of man and man is beset by cognitive biases giving way to irrationality. One such bias, herd behavior, tells us how today’s investors are succumbing to impracticality. Herd behavior is characterized by individuals making choices designed to mimic the crowd despite the fact that if they were to act independently, they might choose another option. There are reasons to believe such a phenomenon is unfolding in the market today. Could this same bias drive gold up? Yes, gold can also rise and fall at the whims of our psychological flaws. However, when it comes to gold, these changes don’t alter the fundamental truth that it is a finite resource. As a result the value linked to it will always be more firmly fixed to reality.

Since first coined in Asia Minor in 600 B.C. gold has been accepted as currency around the world. Today, the global supply could fit in a cube less than 70 feet wide, small enough to fit in a baseball infield. Perhaps the best reason to own the metal is the fact that we cannot change the total of its availability.