How Mining Influences Gold Prices - Blanchard and Company
My Account

When we discuss gold, we often consider economic trends, the stock market, inflation, and politics. However, one of the most influential factors goes unnoticed: mining operations. As with any demand/supply market, the output of global mining will enormously impact prices. Investors considering gold as a long-term asset should look to extraction for clues. 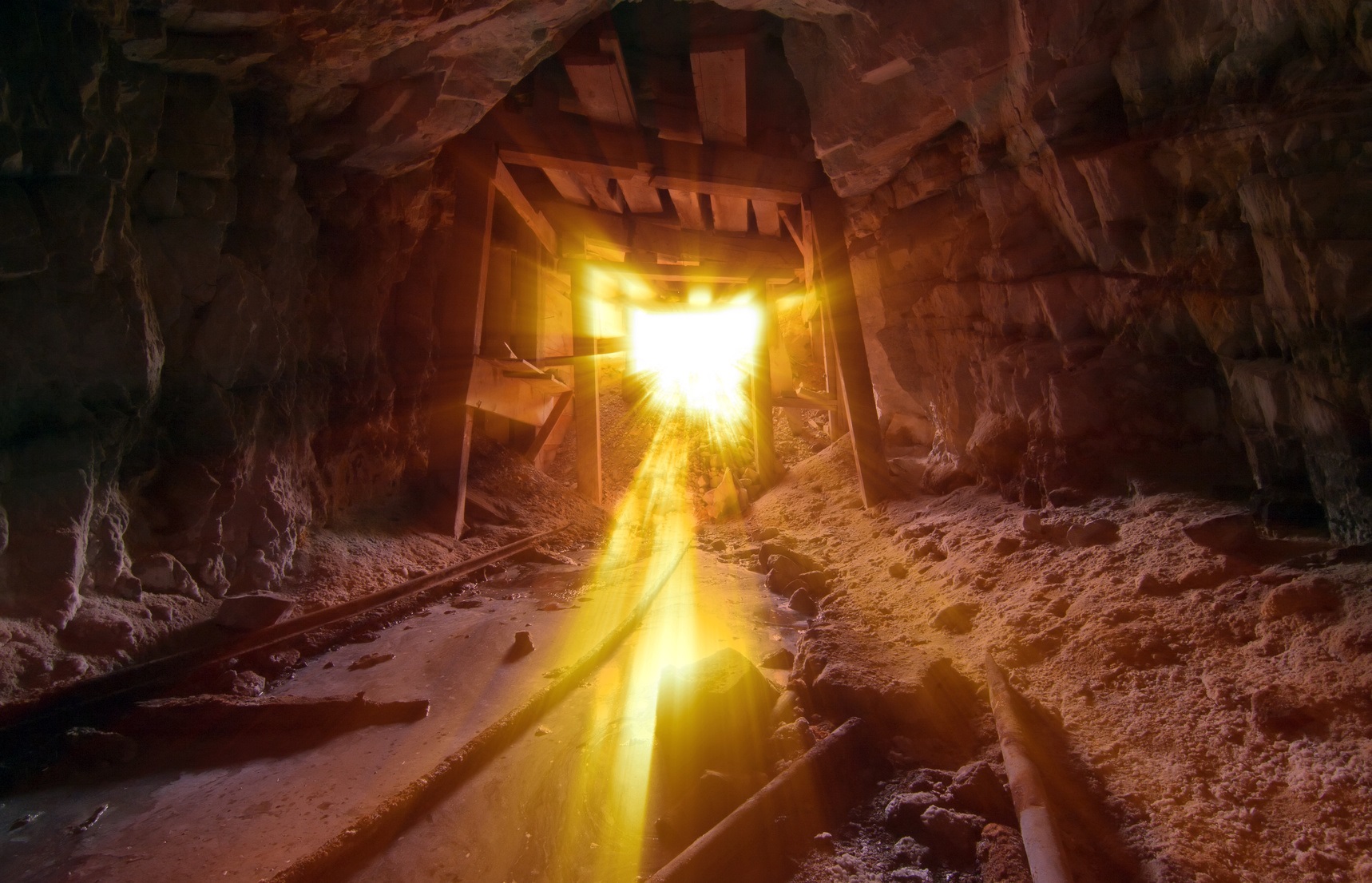 Forecasts from BMO Capital Markets have led analysts at Bloomberg to project supplies from existing mines to drop approximately one-third in the next decade. Fewer gold deposit discoveries have compounded this downward movement. “We are having a heck of a time finding gold” lamented Ian Telfer, chairman of Goldcorp late in 2016. Accordingly, consolidation is expected in the industry as firms scramble to acquire other operations and capitalize on dwindling supply.

“Once supply from mines starts to decline, and people start to realize the impact that’s going to have, I think it’s going to be incredibly bullish for gold,” continued Telfer. The problem of sourcing new deposits is global. Discoveries in South Africa in the late 1800’s sparked a boom. Today mining in the country is far less robust. Mining companies are experiencing a 20-year decline in production. Curiously, global gold supply was up 4% in the third quarter of 2016. The reason: Reclaimed materials buoyed supplies. Recycling focuses on sourcing gold from end of life electronics and jewelry. The desperation for supply is evident; recycled gold surged 30% in Q3 of 2016 compared to the same period in 2015.

This data is good news for long-term investors. As output drops, prices will rise. While these price increases may invigorate miners to pull more metal cost, conscious firms are hesitant to overspend. “Producers remain hesitant to loosen the purse strings. Not only are existing mines impacted by this parsimony, but the project pipeline is too, as new projects are contributing less to the amount of gold that is being mined annually,” reported the World Gold Council. New resources are not only difficult to find they’re increasingly difficult to access. As miners are forced to go deeper, costs rise and operations may halt. “Exploration is a very risky business, you have got to have a lot of irons in the fire,” remarked the CEO of Newcrest Mining Limited. The process of commercializing a new project requires, on average, ten years.

The limited nature of gold is the greatest aspect of the asset. Publicly traded companies can issue more shares or even misrepresent earnings. However, the gold supply is rooted in tangible goods that are free from the obscurity of leveraged firms or failures to meet earnings estimates. Reports of attenuated supplies and surges in recycling illustrate the value of maintaining a long-term strategy with gold. Short-term prices will rise and fall on information that has little bearing fundamentals. However, those willing to buy and hold will realize the value of supply downturns.

What does this mean for gold in 2017? In a survey of 26 analysts Bloomberg concluded, “Prices may rally about 13 percent in 2017.” These analysts span the globe with two-thirds citing a bullish stance for the commodity. If these expectations come to fruition investors will reap the largest single year gain since 2010.