How the Bull Became the Dragon - Blanchard and Company
My Account

As children, we hear stories explaining how the zebra got its stripes or how the elephant got its trunk. However, in the future, it might be more fitting to imagine how the bull became the dragon. 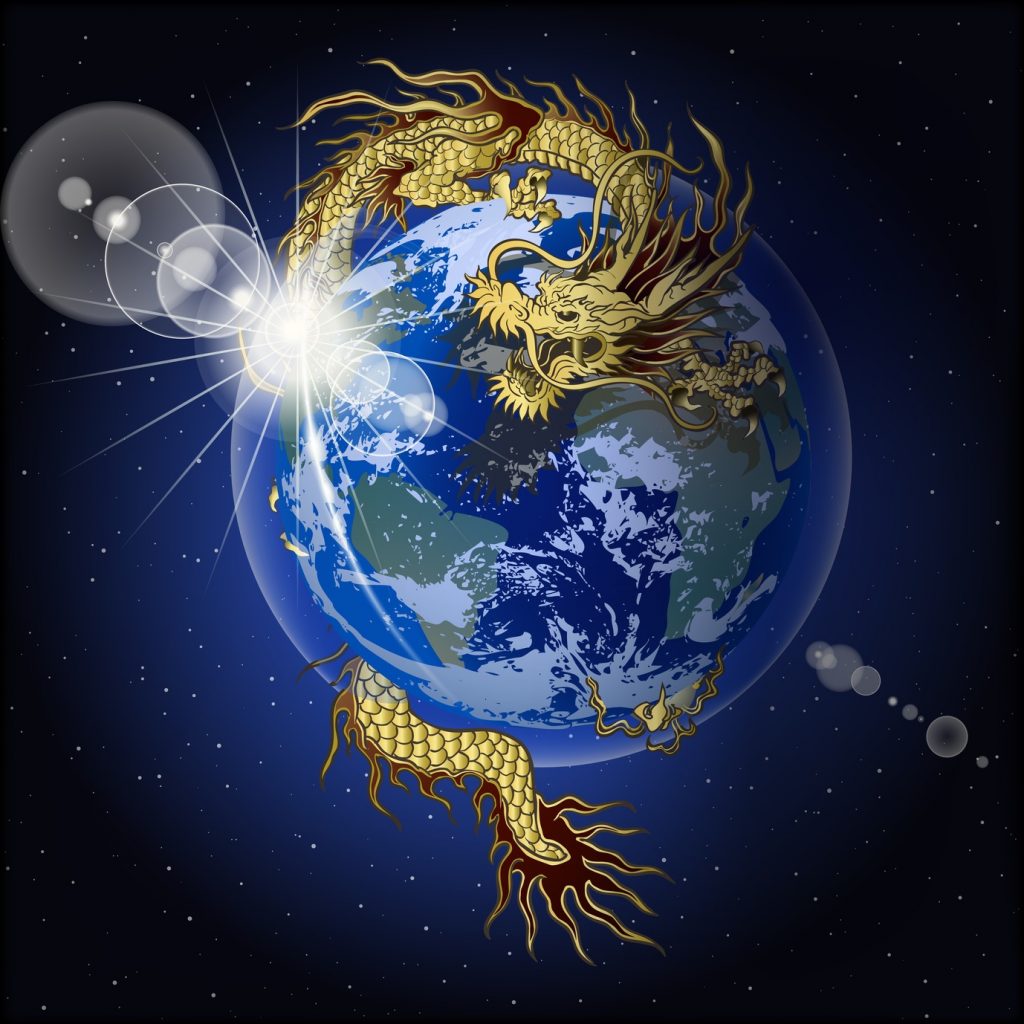 China is becoming a dominant force in our increasingly global economy. Gold investors in the U.S. are looking for economic indicators within our borders. However, they should be looking abroad to China. Consumer spending is primed as the ethos of the “new economy” in the country takes hold. This change has significant ramifications for gold purchasers.

In previous years China’s economic growth came from government spending. This “old economy” gave rise to infrastructure development sustained with inexpensive labor. This system didn’t work. Today, the country is modernizing with initiatives designed to empower the people. The result is a thriving consumer class. Throughout the first three-quarters of 2016 consumption alone contributed to 71% of the country’s GDP growth. This surge has left some asking what the consumers are buying.

Luxury goods are becoming a major draw amid consumers. Today, the Chinese represent about one-third of the global sales in this category. Their appetite for name brands like Cartier and Louis Vuitton is so high that they’re traveling abroad for purchases. One Consumer Affairs Correspondent writing for The Times reports, “The average Chinese tourist spends almost £3,000 on a visit to Britain, with the wealthiest spending £50,000.” This annual trend has earned the name “Golden Week,” both a national holiday and shopping spree. Consumers in China are moving away from mass produced products to more premium goods according to market researcher McKinsey.

These luxury purchases, which often contain gold, are influencing commodity prices. In 2016 China was the largest gold consumer for the fourth consecutive year. Moreover, in recent years 57% of gold demand came from jewelry purchases, and 60% of this spending comes from India and China. Compounding these figures is increased expenditures in gold bullion.

These two styles of purchase can move in similar patterns because “82 percent of Chinese agree that ‘gold jewelry is as much an investment as a fashion statement,’” According to the World Gold Council. Interestingly, gold sits at the intersection of modernity and tradition. The younger demographic characterized by increased consumer activity wants to be associated with the look of gold. Meanwhile, the older generation is still rooted in the idea that gold “is culturally accepted as a place to put your money,” according to the chief investment officer at Merk Investments LLC. Amid changing times, gold still proves its enduring value among all groups.

Investors today need to consider how international developments like those in China will influence their holdings. Too often we narrow our focus to U.S. headlines. Instead, we should take a more holistic approach and look beyond just bulls and bears. This wider perspective is of particular importance among commodities like gold that are accepted and valued across all countries. Chinese consumers have cast their vote and gold is a clear winner.