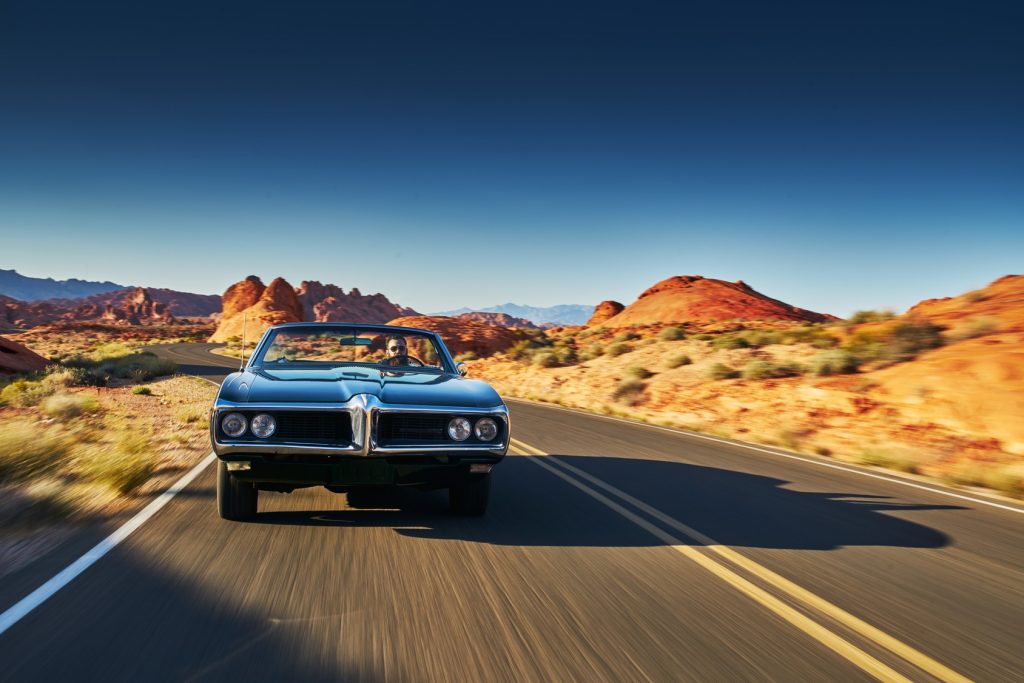 If you are planning to hit the road for a spring break driving trip – buckle up for higher prices ahead.

You’ve probably noticed it already – that slow creep higher at the gasoline pump each time you fill up your tank. Gasoline prices have been steadily rising and are forecast to go even higher.

The national average for a gallon of gas stood at $2.27 as of Feb. 13, which is 58 cents higher than year-ago levels.

The culprit is the massive surge in the price of crude oil.

The heat map below shows the average price of gas according to region in the United States, according to GasBuddy.com.

Blame It on the Seasonal Switch

What is the trigger for higher prices ahead? Refineries across the country are preparing for the annual seasonal switch to a cleaner burning gasoline. The prices hikes will be due in part to summer’s more expensive blend of gasoline, required by the Environmental Production Agency (EPA) and the Clean Air Act, according to Gasbuddy.com.

Here are four predictions from petroleum analysts on what lies ahead:

What This Means for Gold

Gold is a traditional inflation hedge. Rising levels of inflation, which are triggered in part by higher energy costs, are a bullish factor for the gold market.

Inflation is also occurring in other areas of the economy. Notably, higher prices for rental apartments and homes have been seen in recent months along with a steep jump in health care costs. Wage inflation is occurring as tightness in the labor market forces employers to offer higher wages in order to attract and retain works.

After years of worries about the potential for deflation, the inflation cycle is beginning to pick up steam and head higher, and this will provide long-term support to the price of gold.

How can investors protect against inflation? It is well known that gold holds its value and often increases significantly during inflationary periods. What is not as well known is that rare coins are an even better hedge and tend to rise in price even faster than gold during inflationary periods. Blanchard recommends a tangible asset diversification strategy that includes both gold bullion and rare coins to achieve the highest levels of returns – especially in an inflationary environment.

Blanchard portfolio managers can offer you individualized investment recommendations appropriate for your level of risk tolerance and to help you achieve your long-term financial goals. Call for a consultation today at 1-800-880-4653.