Life as a Legal Monopoly - Blanchard and Company
My Account 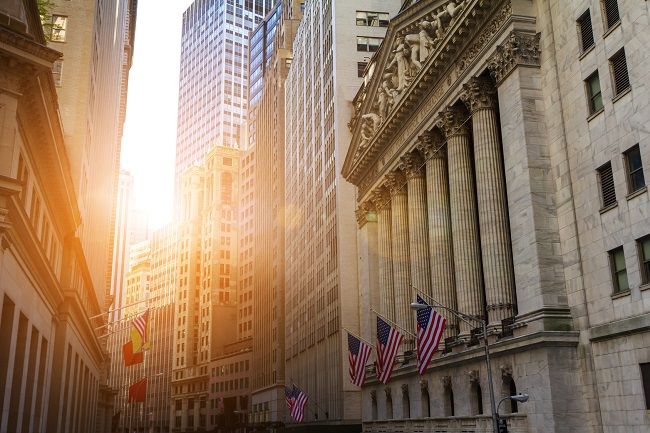 Central banks hold something called “Foreign Exchange Reserves.” These are assets held in a foreign currency. Central banks keep these foreign reserves on hand as an emergency measure. If the home currency fails, then at least the central bank will have this non-home currency to fall back on. These assets include foreign bonds, banknotes, government securities, and gold.

In the first half of 2018, central banks bought 193 tons of gold. This total represents an 8% increase over purchases during the same period last year. Some of the biggest purchasers –  representing 86% of the total – include Russia, Turkey, and Kazakhstan.

While the US economy is on solid ground for the moment, there are lingering geopolitical and economical concerns elsewhere. These conditions might be a factor in central banks’ decision to increase their gold holdings. As the World Gold Council explains, “Many emerging market central banks have a high degree of exposure to the US dollar and turn to gold as a natural currency hedge.”

More importantly, an increase in gold holdings by central banks makes intuitive sense. Why? Because these institutions need to have the flexibility to quickly liquidated positions if the global markets move a certain way. Gold allows this flexibility because it is a universal currency accepted in every country.

Though central banks are powerful and towering institutions, their strategy has relevance to everyday investors. Central banks buy gold because they want to be prepared for any scenario. Similarly, investors should consider the same approach.

For example, since 2013, stocks have exhibited high valuations. In fact, valuations in stocks today have never been higher with the exception of the 1999 dot com bubble.

High valuations should signal two things to investors. First, stocks might be overpriced, or nearing a point where they will soon be overpriced. Second, it suggests that the rapid growth seen in the stock market over the last 9+ years is nearing a point where it will have to come back to Earth. Liquidity is a key component to any portfolio safeguard. Gold offers this liquidity because dramatic drops in the stock and bond market are unlikely to precipitate similar drops in gold especially when central banks have such an appetite for the metal.