US equities were slightly mixed during trading on Friday capping an end to an epic week of more all-time market highs. This marks the 19th time this year that the S&P 500 has made a new record high. All three indices finished noticeably higher for the week, with the Nasdaq 100 leading the pack with an impressive 2.36% weekly gain. 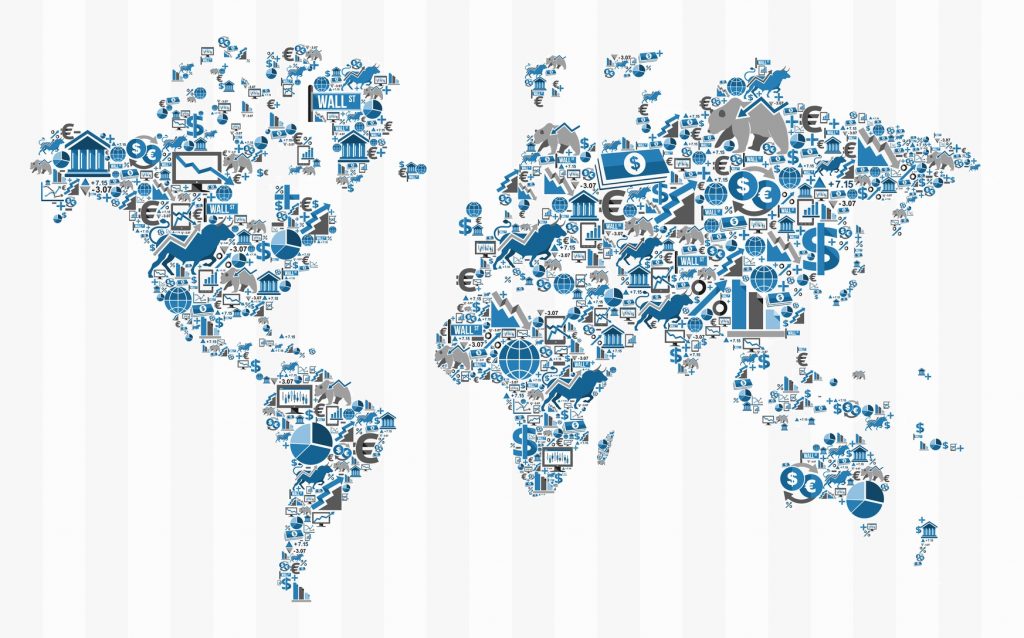 With one of the worst market sell-offs of 2017 occurring only two weeks ago, much of the political fear and investor trepidation that sparked the sell-off has evidently subsided. The 6-day-long market recovery suggest investors took advantage of the discounted prices and capitalized on a buying opportunity.

Shares of major tech companies were some of the best performers of the week. So far this year, tech shares are up around 20% with the big name giants, Amazon, Google, and Facebook outperforming the broader market by a mile.

On the other hand, shares of energy companies did not fare so well last week as the price of crude oil plummeted. Although members of OPEC agreed to extend production cuts into March of 2018, oil prices starkly declined when the news broke that a production cut agreement has been reached. Because reducing the supply of oil is supposed to boost prices, declining prices confused analysts and investors alike.

“The market seems to have lost faith in OPEC’s ability to do whatever is necessary to reduce the massive oversupply and to bring inventories back to the five-year average” by the first quarter of next year, said Thina Saltvedt, an analyst at Nordea Bank AB, when trying to explain the strange reaction in the market.

The price of oil matters not only because it correlates to the price people will pay at the pump, but it also matters because oil and the energy industry as a whole resemble a significant percentage of what most people refer to as “the stock market”.

The energy sector represents 6.3% of the companies in the S&P 500, and the sector is currently down 12.13% year-to-date. Although oil rebounded on Friday, prices still closed in the red for the week, thereby stumping gains in the entire S&P 500 index.

However, not everyone takes such a pessimistic outlook on the energy sector and oil. An oil analyst from BNP Paribas, Harry Tchilinguirian, views the OPEC meeting as a success. He noted that “if agreements had fallen down this would have been a return to the dark days of 2014 and 2015, when it was every producer for themselves.”

Regardless if oil goes back to $100 a barrel or $30 a barrel, the effects will definitely be felt in the equity markets.

In terms of other commodities, gold and silver continued a three-week-long winning streak with the precious metals advancing 1.17% and 3.27% for the week, respectively. Gold is now above $1,270 an ounce and well within striking distance of forming a new YTD high above $1,297.40. Recent terror attacks in Manchester have seemingly increased the desire to move additional cash over to safe-haven precious metals and shy away from riskier assets.