For what has occurred dozens of times so far in 2017, the stock market made another all-time high last week. Emini S&P 500 futures traded as high as $2,461.25 on Friday, with Mini Dow Jones Industrial Average futures making a fresh high of $21,628. 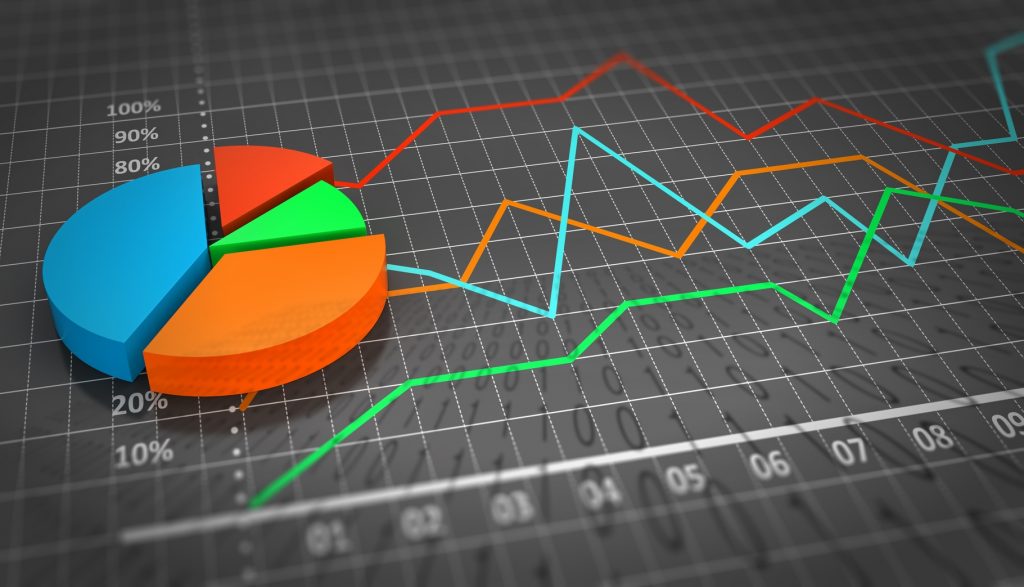 Markets seemed to love Fed Chair Janet Yellen’s dovish testimony last week that interest rate hikes might actually come slower than previously anticipated. This is partially due to the Fed interpreting retail sales and consumer sentiment data that came in below analyst’s projections.

For last week, all three major indices closed largely higher, marking the second positive weekly close in a row. Although the Nasdaq 100 did not make a new all-time high last week, it has almost fully recovered from the infamous and mysterious tech sell-off a few weeks ago.

Interestingly enough, the financial sector was the only declining sector in the S&P 500 on Friday. Despite JP Morgan (JPM) reporting positive Q2 earnings-per-share of $182, well above the projected consensus of $1.59, bank stocks, as a whole, didn’t exactly rally on the bullish news. Other consumer banking giants, like Wells Fargo (WFC) and Citigroup (C), strangely declined on upbeat earnings.

The energy sector contributed to much of last week’s gains in the overall stock market, as crude oil futures for August delivery were up more than 5% for the week. Reports of a possible setback in Nigerian crude supplies coupled with a recent forecast from the US Energy Information Administration calling for higher oil demand in 2017 drove prices noticeably higher.

Meanwhile, gold prices settled at the highest level in a month as the possibility of future interest rate hikes dwindled due to the aforementioned softer-than-expected economic data. Gold futures for August delivery climbed as much as $10.70, or 0.88% on Friday and ultimately settled at $1,227.50 an ounce.

Suffice it to say that economic data ruled the markets last week, as gold, crude oil, and stocks were all positively influenced.

Much of the buzz last week on Wall Street seemed to be focused on the CEO of JP Morgan, Jamie Dimon, and his unusual and expletive diatribe regarding the lack of growth in America when compared to other countries. During the earnings conference call for JPM, Dimon stated his frustration for US economic growth policies as a whole.

“I was just in France. I was recently in Argentina. I was in Israel. I was in Ireland. We met with the Prime Minister of India and China. It’s amazing to me that every single one of those countries understands that practical policies that promote business and growth is good for the average citizens of those countries for jobs and wages,” Dimon said to analysts and investors on the conference call.

He noted how growth policies in the US are not a republican or democratic issue. Rather, he noted how infrastructure and regulatory reform are the key to providing the much needed jolt to the US economy that would likely spur more growth in the stock market.

Later on this week, there is a Bank of Japan announcement on Wednesday, a European Central Bank announcement on Thursday, and a smorgasbord of earnings announcements as earnings season is officially in full swing. Another banking giant, Bank of America (BAC), is reporting earnings later this week and the current at-the-money option straddle is anticipating price movement in the stock, up or down, of 3.4%. Similarly, Johnson & Johnson (JNJ) is priced for a 2.4% move up or down. Both stocks are large components in the S&P 500.

Blanchard has successfully helped over 450,000 clients invest wisely in precious metals and rare coins throughout all of the ups and downs in the market. As always, our team of experts are here to help you make the right decisions and capitalize on opportunities in the precious metals market. Call us today at 800-880-4653.