The Federal Reserve held short-term interest rates steady, as expected, at the conclusion of its two-day meeting on Wednesday. 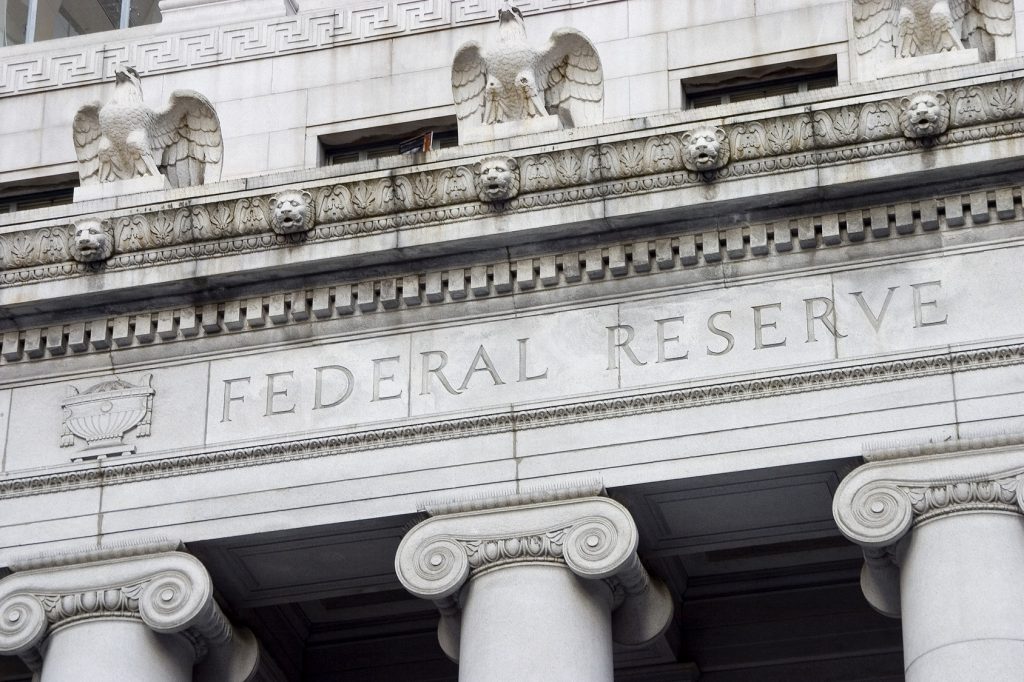 The central bank also indicated that it regarded recent economic weakness temporary and that won’t impact its plans to gradually increase interest rates later this year. Recent data revealed that the U.S. economy grew by an extremely tepid 0.7% rate in the first quarter.

A Non-Event for the Markets

Financial markets registered a ho-hum reaction to the Fed’s statement. Spot gold traded lower ahead of the Fed announcement and failed to register a significant reaction to the news, recently trading around $1,248 an ounce. The stock market held at slightly weaker levels after the announcement.

Investors had not expected the Fed to hike rates, but were looking for clues on the timing of the next interest rate hike. The market is currently pricing in expectations of a 70% chance of a rate hike at the June meeting. Wednesday’s statement did nothing to alter those expectations.

Could Government Shutdown Derail The Fed?

Currently, the financial markets are pricing in expectations of a small interest rate hike at the Fed’s June meeting. However, some analysts note the political uncertainty in Washington D.C. could become a factor for the Fed.

“It’s up in the air as to whether the Fed will see the need to raise interest rates again in June,” says Colin Cieszynski, chief market strategist at CMC Markets. “Adding to the volatile mix, however, is comments from President Trump, who, having lost this round of budget negotiations, appears to be setting the stage for a big showdown and favoring a government shutdown in September. This pretty much rules out a September rate hike, so if the Fed doesn’t raise in June, they may not get another chance until December,” he says.

Even if the Federal Reserve does hike interest rates once or twice in 2017 – it will still leave the federal funds rate well below its historically normal range around 3.5%. The current 0.75-1.00% level leaves liquidity levels high throughout the financial system.

This Has Never Been Done Before

The Fed’s balance sheet has swollen to a historic $4.5 trillion in the wake of the 2008 global financial crisis. There are over $400 billion of bonds maturing in the next 12 months period. How will the Fed handle this?

Fed officials have floated the idea of the bonds roll off its balance sheet as bonds mature, believing that to be a less disruptive process than selling the bonds, but have yet to reveal a specific plan to unwind the balance sheet.

What does this mean? The Fed will be removing itself as a big buyer of bonds – especially in the mortgage sector. When you remove a major buyer, that means less demand and rates will go up. There is potential for a big disruption in the bond market ahead, which could drive interest rates higher. That in turn could weigh on U.S. economic prospects, which are already showing signs of faltering.

Current Levels Are a Buy

Gold remains well below price levels seen in 2016 and is poised for continued gains throughout 2017. Demand for both gold and silver have been strong in the first four months of year, as investors are turning to metals as a safe haven. Current price points likely offer the best buying opportunities of the year in these metals.