Recently the World Gold Council released a long, in-depth report offering a dimensional view of gold’s future of the next 30 years. Industry analysts, experts, and engineers gave their perspective on how our changing world will influence the value, use and availability of gold. Here, we distill their findings to the three most critical takeaways so you can get the next 30 years in just 3 minutes. 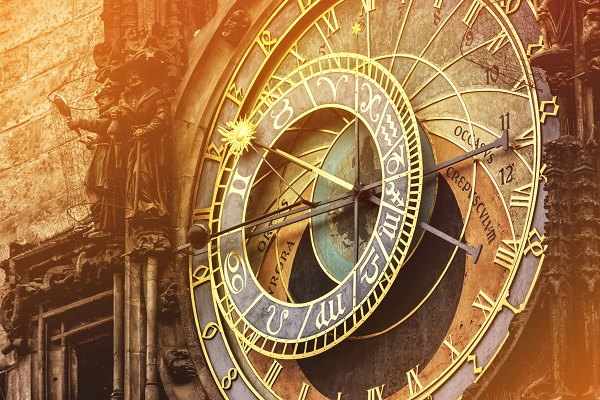 Rick Lacaille, Executive Vice President and Global Chief Investment Officer at State Street Global Advisors suggests that continued demand for gold in countries like India and China will bode well for the asset. Cultural norms in both countries underpin a belief that gold is a safer, more durable store of value than other products like securities. With so many more people seeking to become gold owners it’s likely that gold-backed products like ETFs, notes, and certificates will grow which in turn should boost gold’s value. For this dynamic to playout, however, citizens will need to gain confidence in financial markets. This confidence can only develop with a strong, stable political environment. If this scenario unfolds it may also reduce the volatility seen in gold and silver over the last three decades.

How Mining Will Influence Availability

Mark Fellows, Head of Mine Supply at Metals Focus explains that while gold production has doubled in the last 30 years, that trend will almost certainly not continue. The basis for this assertion: gold production in recent years has become more dispersed. Historically, production was highly concentrated among the big four,” South Africa, the US, Australia and Canada. Now, the big four represent less than 30% of global production as compared to 60% in the late 1980s. These mines will need to work hard to capture their share of the remaining 55,000 tons of in-ground reserves. At today’s rates that amount represents just 15 more years of production. Fellows, however, also points out that approximately 110,000 tons of gold reside in mineral deposits. Getting to this gold will prove difficult. Currently the labor involved in sourcing this gold makes the prospect too expensive. This picture could change if gold prices ascend high enough in price for the economics to work.

Technology’s Role in the Gold Market

Dr Trevor Keel, a consultant for the World Gold Council shares research from Brookings which shows that the middle-class population is poised for explosive growth. Asia will be the hub of much of this expansion. This emergence will ignite spending on technology which relies on gold for bonding wires and connector plates. This trend has implications not only for consumer technologies like computers and smart phones, it also involves healthcare technology which depends on the metal. He cites research from WHO showing that as recently as 2016 more than 300 million gold-containing tests were employed to diagnose malaria in Africa and Asia.    Finally, Keel explains how demand for gold will likely grow as clean technologies, namely solar panels, will become more commonplace. Keel explains, “Recent research has even suggested that many major countries could be completely fossil fuel-free by 2050.”