The Power of Inflationary Hedging - Blanchard and Company
My Account 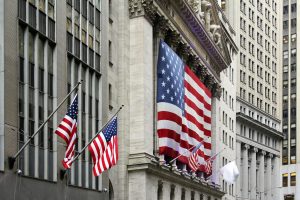