As the April 15 income tax filing deadline looms, taxes are on many American’s minds. The Trump administration is readying a proposal that could slash corporate tax rates, with the intended goal of boosting economic growth. A lower tax rate could be a boon to large corporations and encourage more spending, hiring and boost corporate earnings over the longer-term. 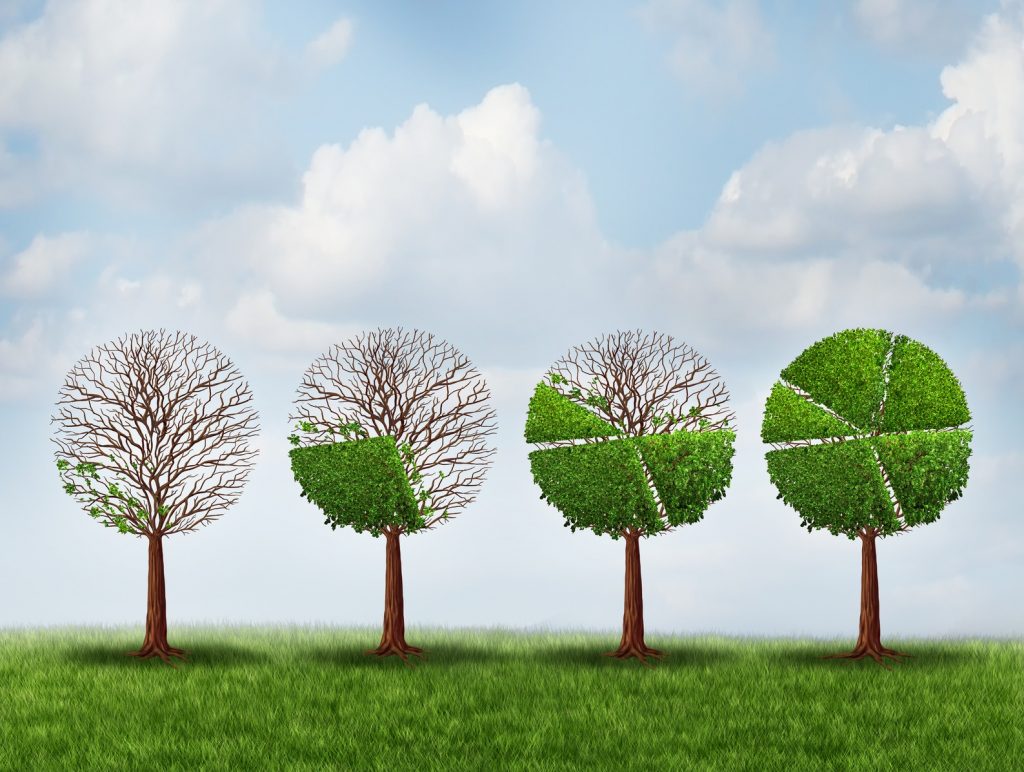 But, with every positive there is a negative.

The double edged sword behind tax cuts includes the potential to increase the United States debt and deficit unless there is legislation passed to raise revenue to match the cuts. Let’s take a deeper look at the dynamics at play.

A number of major U.S. corporations currently hold mega-bucks in overseas bank accounts including Apple to the tune of $230 billion, Microsoft with over $110 billion parked on foreign shores, Pfizer with $80 billion overseas and Exxon-Mobil with over $50 billion held offshore.

Why? These companies are bypassing U.S. tax laws by holding profits earned in other countries in offshore accounts.

The top U.S. corporate tax rate currently stands at 35%. There are a number of deductions that companies can take, which lowers the average effective tax rate for companies in the S&P 500 to about 26%. President Trump has proposed a plan that would slash the statutory tax rate to 15%.

No doubt U.S. corporations would cheer at a major tax cut. Who wouldn’t like to pay less in taxes?

What Does It Mean For the Deficit?

Whether or not the current U.S. tax rate is too high on corporations is not the issue. The key point going forward is what could a major tax cut mean for the U.S. debt? The U.S. national debt is creeping toward the $20 trillion mark. At the end of FY 2017 the gross US federal government debt is estimated to be $20.1 trillion, according to the FY17 Federal Budget.

There’s no getting around it – that’s a lot of debt.

The Congressional Budget Office reported that the U.S. government received roughly $300 billion in revenues from corporate tax payments in 2016. If the Trump Administration proposal passes as a pure tax cut – without any offset to increase revenues – that means a bigger federal deficit.

Another proposal looming on the horizon from the Trump Administration is the plan to spend $1 trillion on infrastructure spending. Unless new revenue is generated from the government from other sources, this will also increase the overall debt and deficit.

Why This Matters to Gold

As the United States (and other advanced industrialized nations) remain weighed down by debt it hurts long-term economic growth prospects. Currently, the United States has the unique opportunity to pay extremely low interest on its debt –around 2.40% on 10-year notes. But, that is extremely low by historical standards. Looking back in recent decades:

Just as a consumer who is paying back debt off a credit card – the higher the interest rate – the more the consumer has to pay. In this case, the government’s low interest rate is unlikely to last for much longer. Treasury yields hit a generational low at 1.33% in 2016 and the only direction for them to go is up.

Looking ahead, the more debt a nation has and the more interest a nation has to pay on its debt, means it has less funds available to spend on things its citizens want – including education, roads, police and fire safety and other basic benefits.

Rising debt levels ultimately degrade the value of the U.S. dollar, which means less purchasing power for every dollar that you hold.

Gold is a currency without a government. There is no counter-party risk and there are no devaluations. Gold is accepted as a store of value around the globe.

While a tax cut sounds great for everyone, there is the double edged sword as it relates to our country’s long-term fiscal health.  In the end, policies that swell the nation’s deficit boost the value of gold, especially in relation to the dollar. Gold is a store of wealth that cannot be destroyed by a national debt.

Take the time to properly diversify your portfolio today. Blanchard and Company has been advising individuals on how to protect and grow their wealth for over 40 years. Contact us at 1-800-880-4653.