It’s difficult to forecast the movement of gold because of so many factors influence prices. However, can the multitude of data points, in fact, be an advantage to analysts? The answer might be yes. 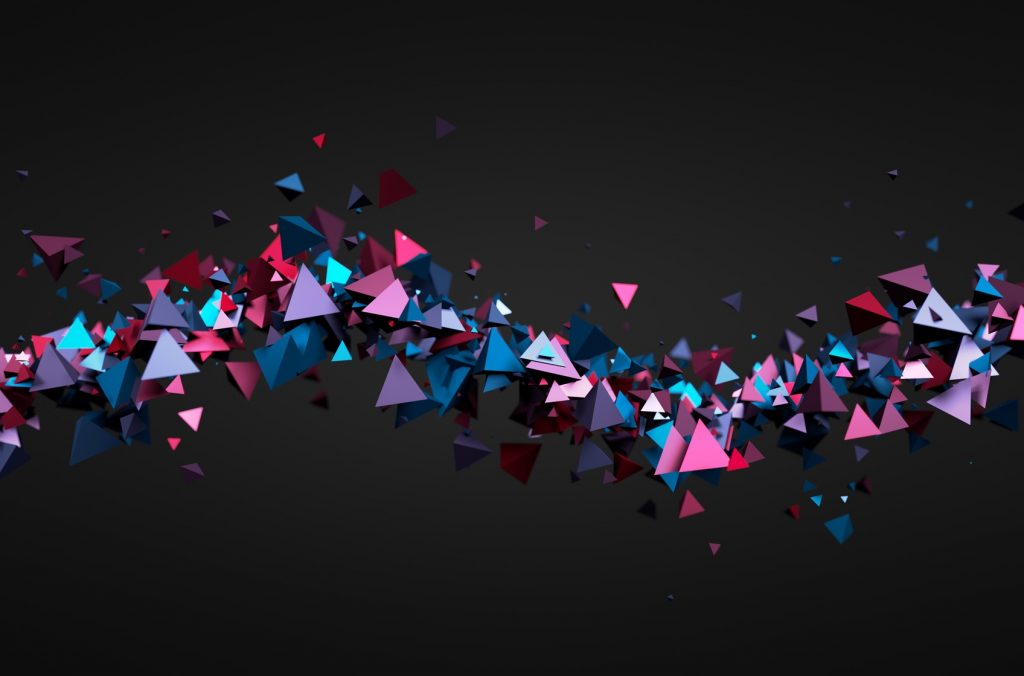 Triangulation is the process of determining an unknown location by using two known points. Surveyors often use this method to orient themselves. From two points, they identify their position by creating a triangle. This technique of using relative measurements offers interesting implications for gold investors. Amid the spectrum of data, are there two key points that can help forecast the future of gold? Perhaps two pieces of information about today and tomorrow can help place gold’s future.

Markets and the world continue to wait and wonder about the fate of global politics. Brexit awoke many to the fact that the unexpected can happen. Reinforcing this lesson was the election of Trump. Polls and media outlets initially dismissed the candidate. Today, many are questioning if expectations of globalism are misplaced.

In France, populist candidate Marine Le Pen is tied with independent candidate Emmanuel Macron to win the first-round vote on April 23rd. Le Pen’s well-publicized ambitions to pull out of the eurozone echo Britain’s latest move. Meanwhile, U.S. strikes against Syria have left many on both sides unclear on Trump’s international stance.

How has this uncertainty influenced gold? “Gold prices shot to their highest level in five months,” reported The Wall Street Journal just days ago. While that movement is short-term, there is reason to believe the trend could continue. Elections and international policy continue to steer us away from globalism. As a result, renewed interest in gold and its identity as a hedge may boost prices.

As senior asset strategist with NN Investment Partners remarked: “Over longer periods, correlation between broad commodity prices and policy uncertainty is low to slightly negative.” However, he pointed out that “exceptions include precious metals with a more pronounced positive correlation.”

The nationalistic stance of our leaders today is mirrored in the mining industry of tomorrow. “Many governments have not softened their stances around resource nationalism,” remarked authors of an industry report from Deloitte. This isolation slows supply growth because countries are unwilling to grant permits for mining operations. The Deloitte report laments the burden of taxes, fees, and royalties on miners. Increasingly, miners are learning that gold is more expensive to source.

Compounding these balance sheet problems are labor issues. Countries rich with potential for miners are hesitant to engage in a relationship. The reason: countries see mining firms as exploitative of the workforce. “It doesn’t help that mining company taxes do not translate into direct infrastructure investments, making it difficult for many stakeholders to understand the real contribution miners are making in their communities,” explains the same report.

Some have suggested that miners should return more wealth to the countries in which they’re operating. Others urge miners to engage host countries in a dialogue about long-term benefits to GDP resulting from resource extraction. While some of these ideas may work, they will require time to implement. Additionally, more time will be needed to see the results of these new efforts. In the meantime, demand will outstrip supply and prices are likely to rise.

Both recent geopolitical uncertainty and long-term mining woes underpin a bullish outlook on gold as an investment for the future. These two separate points help locate where gold may go in the years or even decades to come.