What Are the “Deep Fundamentals?” - Blanchard and Company
My Account

Writer and futurist Alvin Toffler once described the people of America as a group that will “question if they will ever receive the pensions for which they have worked.” He examined the causes of these concerns which include surging health care costs and ineffectual politicians. “How, everyone wants to know, will this seemingly chaos affect our wallets? Will we even have wallets?” 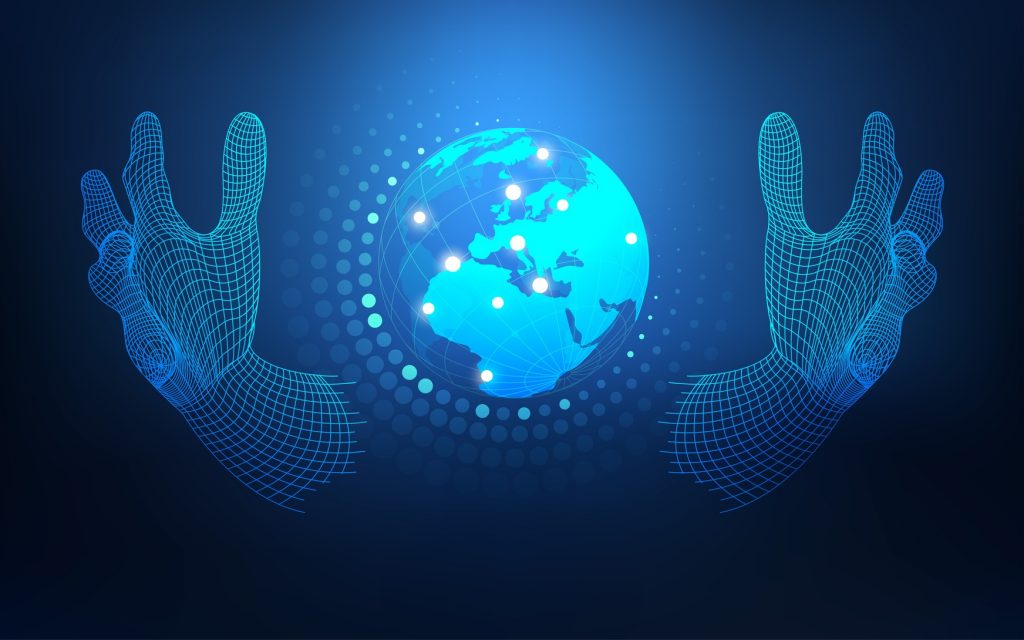 Toffler wrote these words over a decade ago, however, they remain resonant today because the problems are inherent to our economy. Toffler argues many citizens suffering at the behest of monolithic enterprises. Moreover, consumers are increasingly feeding fuel to the fire. He introduces the word “prosumer” to describe the phenomenon of Americans consuming the very material they create. This material is often user-generated online content. “The dramatic effect of this shift from tangible to intangible inputs and outputs can be seen as investors buy up billions of dollars’ worth of shares of companies whose products are ‘untouchable.’”

Toffler’s foresight was impressive. The whispers of this future have given rise to a discordant cacophony upending conventional interpretations of or economic system. In his book Revolutionary Wealth, Toffler suggests that understanding this change requires not a review of the fundamentals but rather an exploration of the “deep fundamentals.”

“Today’s entire structure of wealth creation is quaking and rocking, suggesting even bigger changes to come.” Today, we’re seeing this prediction unfold as the concept of a prosumer economy pervades the financial world. However, Toffler, if alive today, might be surprised to discover that this change is not all bad.

Consider the recent news that Intercontinental Exchange Inc. (ICE) will assume the critical responsibility of supervising a key measure of silver prices. The organization will run daily electronic auctions that determine the London Bullion Market Association Silver price. This move represents the continuation of a trend which seeks to diffuse the responsibility of precious metal price calculation across millions of transactions. Before ICE, some gold and silver prices were determined by only a small cohort of banks. Why did this practice end?

As Toffler astutely noted, there were unseen, deep fundamentals at work. Those deep fundamentals were a sustained practice of rigging precious metal markets. “Deutsche Bank AG, UBS Group AG and half a dozen other financial institutions have collectively paid billions of dollars over allegations that they manipulated Libor or related interest-rate benchmarks. Deutsche Bank and UBS both entered guilty pleas over their roles,” explained a journalist writing for the Dow Jones.

By leaving these price calculations to the masses, via electronic exchange, we have a more accurate, more fair market at work. While it’s true that companies like Facebook and YouTube continue to profit from unpaid labor, the democratization of precious metal pricing with the advent of ICE is a welcome change from the consortium of guilty banks.

Toffler warned of the problems that occur amid “a mismatch between the demands of the fast-growing new economy and the inertial institutional structure of the old society.” However, as a society we’re discover how we can match this breakneck speed as we aggregate the resources of the public with the very technology that drives Toffler’s “fast-growing new economy.”