What Happens When a $1.88 Trillion Player Enters the Gold Market? - Blanchard and Company
My Account

Early in 2017, The World Gold Council (WGC) published a report forecasting changes in the gold market. Now, with the first quarter at a close, we’re beginning to see how these projections are unfolding. 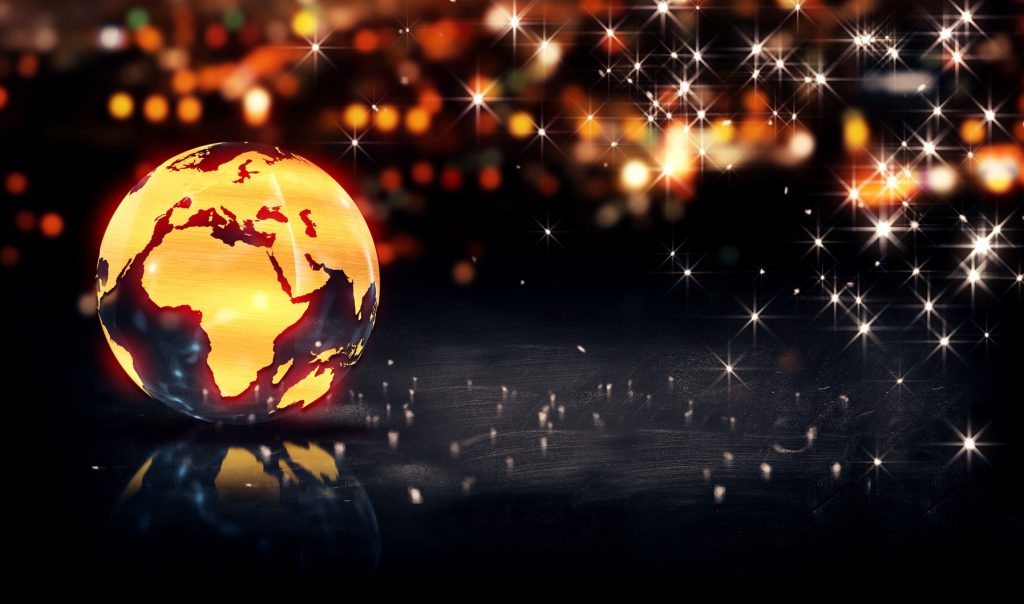 The authors were optimistic about the growing global interest in gold. Moreover, increased access, they argue, will empower nascent markets to become significant gold purchasers. “Gold is becoming more mainstream,” the WGC writes. They explain that in the previous decade gold ETFs created easy access for investors. However, in the coming years, other markets will become key players leading to “structurally higher demand.” The WGC forecasts that while China and Japan will drive demand, the biggest player might be the Muslim market. Here’s why:

In November of 2016 newly enacted Shariah-compliant regulations made gold an acceptable investment in Islamic finance. The Accounting and Auditing Organization for Islamic Financial Institutions values this industry at $1.88 trillion. The move is expected to unleash pent-up demand among the world’s 1.6 billion Muslim population.

That total represents nearly 25 percent of the planet.

“This is a ground-breaking initiative for Islamic investors and for the gold industry at large,” remarked the CEO of WGC. Data from the Islamic Finance Stability Board indicates that Shariah-compliant assets under management will grow to US$6.5 trillion by 2020. The WGC explains “just a 1% allocation to gold would equate to nearly US$65 billion or 1,700 tonnes in new demand.” Only four months have passed since the ruling, but the market is already experiencing some encouraging signs. Gold is up 10.75 percent for the year. It’s still early to know to what extent the growth comes from this new market, but the forecast remains encouraging.

In the meantime, gold purchases in other nations remain equally robust. As volatility in the equity market grows, investors are seeking haven instruments to preserve wealth. Increasing instability within the White House is a contributing factor. “Faith in the Trump trade is shaken,’’ remarked the head of global interest-rate strategy at TD Securities.

Additionally, China has a growing appetite for the commodity. In recent years ordinary investors have been able to purchase gold through a new investment product affordably. “Gold Accumulation Plans” on the Shanghai Gold Exchange create a dollar averaging system for making regular investments in gold. It’s reasonable to estimate that this innovation has contributed to the furious pace of purchases within the country.

These changes from the Accounting and Auditing Organization for Islamic Financial Institutions illustrate the global underpinnings of the gold market. As gold ETFs become Shariah-compliant, we’re likely to see gold prices increase further. We’ve previously discussed why ETFs lack benefits of owning physical gold. However, the ease of purchasing these funds for Islamic investors taking advantage of the ruling may very well rally prices.

Investment decisions, especially commodities, are best viewed from an international perspective. The return on investment goes beyond the inherent value. Mining, geopolitical events and now an entirely new market are all weighing in on long-term price appreciation.