What happens when a country abandons 86% of their circulated currency? - Blanchard and Company
My Account

In early November of 2016 the Indian government declared that they would no longer accept 1,000 and 500 denomination notes. The move was intended to counteract the “shadow economy” while slowing the efforts of counterfeiters. Citizens were instructed to return all paper currency of these values to their local bank. Estimates put this total at 15.44 trillion equaling 86% of the county’s currency sending shock waves through their economic system. 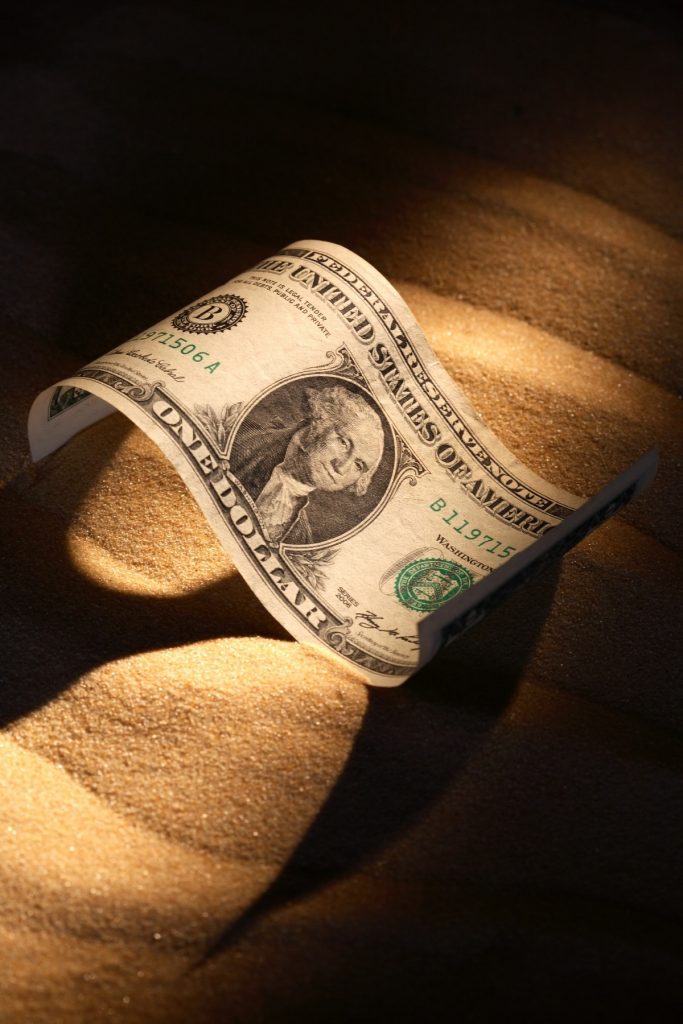 The first major indicator of trouble following the government’s decision was a plummet in the Purchasing Managers Index, or PMI. The figure dropped to its lowest level on record. This free fall indicated that the health of the manufacturing sector was failing. The factors considered in the PMI calculation include new orders, inventory levels, production, supplier deliveries and employment. Motorcycle sales also dropped. While this may sound inconsequential the trend represents “a good measure of the health of India’s cash reliant rural economy,” according to Allistair Hewitt, Director of Market Intelligence at The World Gold Council. Those sales fell to their lowest level in six years.

In recent months, however, the economy in India has improved. Both the PMI and motorcycle sales have inched closer to previous levels giving citizens reason to foster guarded optimism. Despite this gradual recovery though, the demonetization efforts have destabilized the faith many citizens once had in fiat currencies. This truth is evidenced by research from The World Gold Council conducted in the first quarter of 2016. The study found that a substantial 63% of Indian residents agreed with the statement, “I trust gold more than the currencies of countries.” Moreover, nearly three quarters of the respondents agreed with the statement, “Gold makes me feel secure for the long-term.”

Buying behavior in the weeks preceding and following the demonetization efforts support these findings. ‘People frantically bought gold bars and jewelry till late midnight,” remarked one jeweler in the country according to The Hindu. The renewed fervor surrounding gold may have global implications. Reports from Business Insider indicate that India and China together make up 50% of global consumption.

India’s economy amid this upheaval serves as an example of how gold is inherently different from paper currency. When people become skeptical of a country’s economic health they turn to the only currency that’s accepted worldwide. The precious metal is not supported by faith in an economy or government. Rather, scarcity and global demand underpin the value of gold.

This reinvigorated interest in gold underscores the difference between things with intrinsic value and those without it. Fiat money (paper money) carries the risk of devaluation, or even becoming worthless, in the event of hyperinflation. By its nature fiat money is unlimited, the government can always print more. This leaves it susceptible to bubbles. Meanwhile, gold, with its limited supply, offers investors an alternative.

“Fiat” is Latin for “it shall be.” However, in darker periods of history people have learned that “shall” never came.