To understand the future of gold you need to look at where the action is, and experts agree, the action is in emerging economies. Emerging markets are important when forecasting gold demand because these are the regions positioned to see the greatest population growth over the next decades. Research from Brookings projects that within the next 17 years, approximately 170 million people will enter the middle class every year. 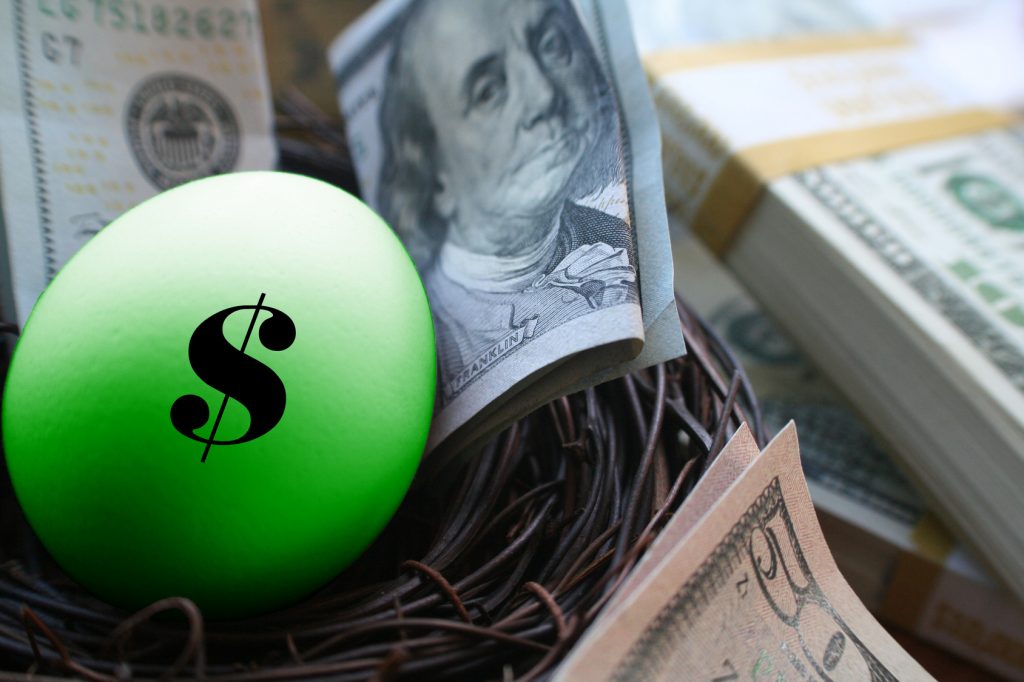 The World Gold Council (WGC) suggests that the engine of this growth will be technological growth, institutional reform and organizational changes. People lead this change; therefore, demographic shifts will be critical to spurring the innovation necessary to deliver on these bold population forecasts. For example, the WGC expects the share of citizens to be of working age in Africa will rise from 13% to 40% by 2100 making the country a dominant player on the world stage. Interestingly, these projections don’t reflect the popular belief that China’s status as an economic powerhouse will continue unabated. In fact, they expect the country’s economic growth to shrink by 1% per year starting in 2050.

As the middle class grows, purchasing power grows with it. McKinsey expects that annual consumption within emerging economies to reach $30 trillion. The purchasing power of this group will be staggering. McKinsey continues, “As a result, emerging-market consumers will become the dominant force in the global economy. In 15 years’ time, almost 60 percent of the roughly one billion households with earnings greater than $20,000 a year.”

Middle class growth in these countries has implications beyond gold purchases as a status symbol of conspicuous consumption. Governments will likely increase their demand for the metal as technological developments increase. The same body of research shows that China’s commitment to technology will account for 50% of its economic growth by 2030. Gold will continue to be a major component in technological devices like tablet computers and smartphones snapped up by a growing base of voracious consumers. This trend will present an interesting phenomenon in which more people have access to technology which, in turn, gives them greater ability to buy gold.

Additionally, investors in many of these countries will opt to store their household wealth in gold. This choice comes from a long-standing belief that gold is a safer store of wealth than local currency or financial instruments like stocks and bonds. As globalism continues to advance, more citizens are likely to choose gold because it is valued and respected around the world unlike many paper currencies.

Moreover, citizens of developed countries are also likely to opt for gold more than they do today. Why? Because as emerging economies become more established there will be less variance between emerging market and developed market equity funds which will only spur investors to seek diversification in other areas like precious metals.

The emergence of a more populous middle class will be a significant influence over the future of gold and investors who seek to capitalize are starting to invest now.