When the Bitcoin Bubble Bursts: What Will It Mean? - Blanchard and Company
My Account

The price of Bitcoin has tripled over the past month.  A clear “feedback” loop is underway in bitcoin price action right now. 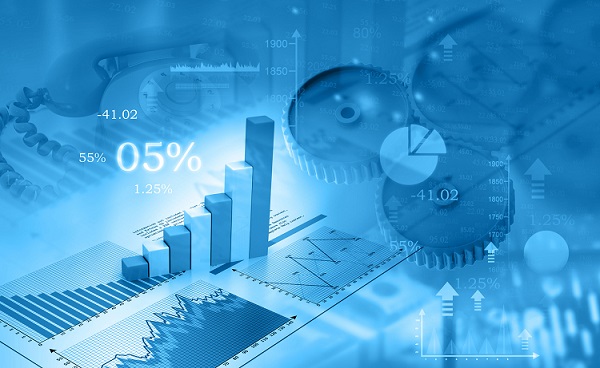 Some Wall Street professionals have warned this could be bubble-like activity. Maybe, maybe not. Only time will tell. That does beg that question, could a Bitcoin price retreat have a spillover impact on other financial markets or the broader economy?

Let’s look to history as a guide.

When bubbles burst in the past two decades there has been meaningful impact on the broader economy and the financial markets.

Bitcoin has few Links to the Actual Economy

Bitcoin is not intertwined in the real economy, or even the financial markets in any meaningful way. One major investment firmed called it “a curiosity.” If the price of bitcoin were to correct sharply lower, it won’t hurt the economy, the labor market, or the stock market. That’s the good news.

The price of gold fell last week, skidding to a fresh four-month low? The culprit?

Blame it on the speculators.

The “excuses” for gold selling included:

But, at the end of the day, it was speculators pressing on the market as day traders took advantage of “shorting” opportunities.

As expected, the Federal Reserve hiked interest rates at this week’s meeting on Wednesday afternoon. While the rate hike was widely expected, it could open the door to modest weakness in the gold market. The short-term gold chart outlook has weakened in the wake of the recent selling. That means there could more to go on the downside, before a “bottom” is found and long-term investors swoop in for great bargains.

What level should you be watching for? The $1,225-$1,215 per ounce area offers potential support for gold. If the price drops that far in the days ahead, long-term investors would be lucky to have the opportunity to buy at that price.