When the Next Recession Hits, Where Will You Be? - Blanchard and Company
My Account

The party is over. After October’s stock market bloodbath, the 6-month win streak for the S&P 500 has officially ended. 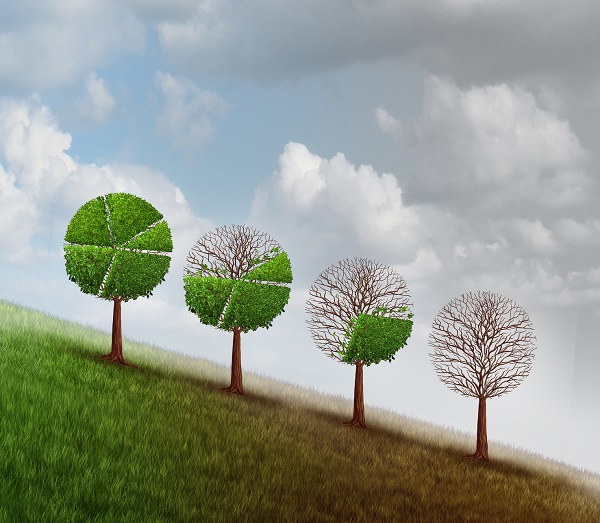 While you may have already added up the damage to your retirement account after last month’s stock market collapse, here are a few things to keep in mind.

The current U.S. economic expansion phase just hit 112 months. That means it is the second longest in U.S. history and is now running on fumes. Economists like to call that “late cycle.”

Now more than ever, it’s essential to take steps to protect your assets. The warning signs are everywhere. It’s time to take action.

As the country’s largest and most respected tangible assets firm, we’ve helped over 450,000 Americans enjoy financial security through diversification into gold bullion and rare coins.

Our research on gold including an exclusive 35-year study on long-term investment performance in gold bullion and rare coins and on economic trends in our monthly Blanchard Index help clients understand how these assets can help your portfolio outperform.

Here’s a snippet on what could lie just around the corner.

“With the boost from fiscal stimulus now fading and signs that the Fed’s monetary tightening is starting to weigh on rate-sensitive spending, the strength of the US economy is unlikely to last much longer. We expect an economic slowdown to persuade Fed officials to end their tightening cycle in mid-2019, sooner than most anticipate, and to begin cutting rates again in early 2020.”

“Worries about the outlook for the US economy are likely to intensify next year as growth slows, putting further pressure on equity markets around the world. We think the dollar and Treasury yields will fall back too, as the Fed ends its tightening cycle sooner than investors anticipate.”

What else are we watching?

Stock Market Valuation Levels. The cyclically adjusted Shiller P/E ratio, which looks at average earnings over the past 10 years— is a valuable indicator to assess stock market risk.

Despite the October stock market crash, valuations remain extremely high: they remain close to the second-highest level of all time, exceeded only by the dot-com boom.

Existing home sales historically lead the beginning of a downturn in the economy. Existing home sale fell for the sixth month in a row in August. Home affordability fell to its lowest level in 10 years. Rising mortgage rates are slowly choking off home sales.

Don’t ignore these economic canaries in the coal mine.

How You Can Profit with Gold

Physical gold bullion is considered by many to be a recession proof asset. During the 2008-2009 gold was the top performing asset. As the economy tips from its current aging expansion phase into recession, gold is poised for dramatic gains. Our research proved that portfolios that contain at least some gold or rare coins outperform those that don’t.

Take the first step now to protect and profit with gold. Learn more about the Blanchard difference in this 1-minute video.