When the Road Curves for Investors - Blanchard and Company
My Account

There will always be a few bends in the road to long-term wealth creation. Perhaps curves is a better word than bends. 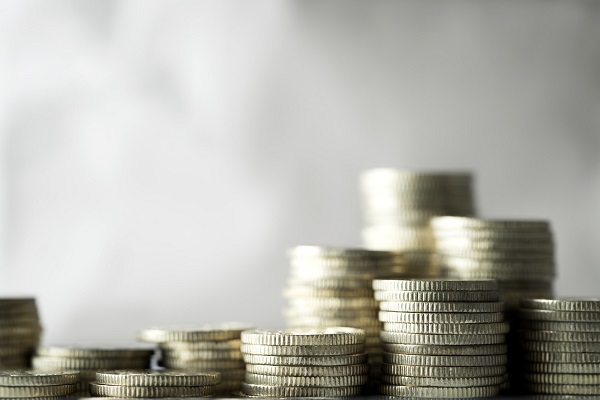 Recently, the yield curve inverted. This has spooked investors. The last time this happened we were in the opening scenes of the global financial crisis.

Viewing an inverted yield curve with some trepidation makes sense. The reason: when the curve is inverted it signals that investors, on the whole, are less optimistic about the short-run than they are about the long-run. Therefore, they demand more of a return on shorter-term investments than those that are long-term. This is why people took notice this week when the spread between 3-month and 10-year U.S. Treasury’s fell into negative territory.

Part of this development is due to the Federal Reserve’s recent decision to withhold from raising interest rates again this year. “The U.S. Federal Reserve suggested U.S. economic growth was slowing, which has spilled over into notions that the rest of the world economy might be experiencing slower growth,” remarked a senior analyst with Kitco Metals.

Concerns about slowing global growth are more than emotional, they’re empirical. Consider that factory output in the Eurozone has fallen this month at a faster pace than it has in six years. Stocks have been in decline in the U.S., France, Germany, and the U.K.

Despite some favorable conditions in the U.S., namely low unemployment, an improving housing market and respectable corporate earnings, many are concerned that economic troubles abroad will destabilize other economies. It’s not surprising that gold recently edged higher and is up 0.8 percent this week. “I still believe that with the geopolitical and the Brexit situation, we may be heading higher,” remarked Afshin Nabavi, a senior vice president at Swiss financial services company MKS SA.

Concerns about troubles in Europe spilling over into the U.S. are not unfounded given the increasing correlation between the performance of U.S. stock with European stocks. Investors are learning that diversification means something different today. It’s not enough to hold a range of stocks across sectors. True diversification now means owning various asset classes including precious metals.

In fact, some investors are broadening their focus beyond gold, they’re capitalizing on opportunities within silver because the ratio of the price of one ounce of gold to one ounce of silver is at 85 now. This number is significant because rarely does this ratio exceed 80. The bottom line: silver is relatively inexpensive.

Some are taking this low cost and a cooling equities picture as an indication that now is the perfect time to diversify. Including precious metals in a portfolio gives investors the backing of a universally accepted commodity that carries intrinsic value.