Yellen Testimony: Every Fed Meeting Is Live - Blanchard and Company
My Account 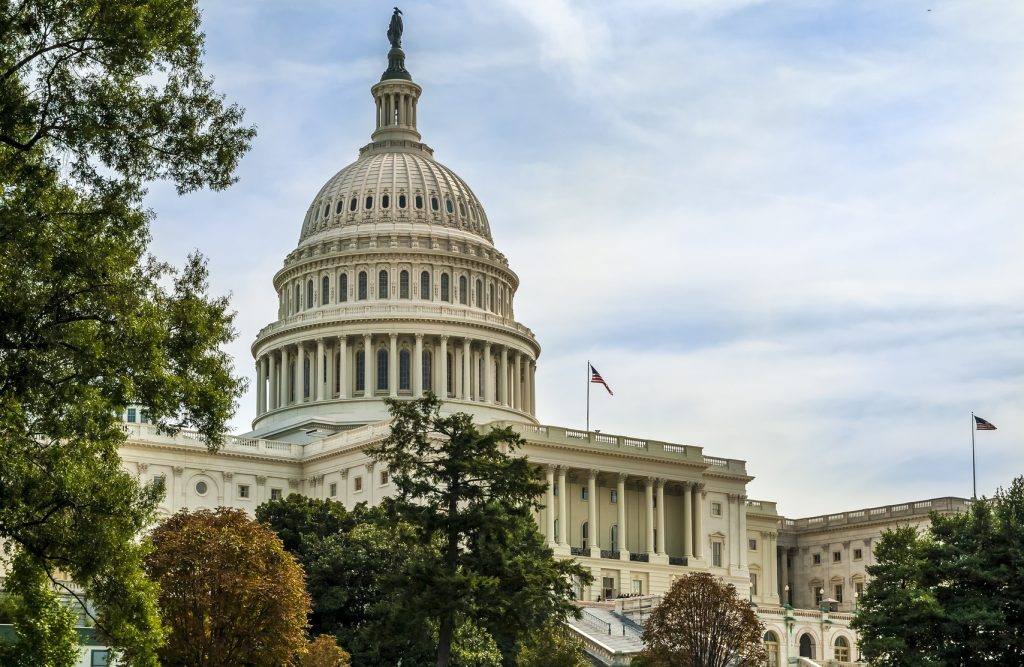 Fed Chair Janet Yellen concluded her two days of semi-annual testimony before Congress on Wednesday. The key takeaway for financial markets? Every meeting is “live” and there is potential for an interest rate hike to come as early as March if the economic data supports that.

Dancing Around the Date

Prior to Yellen’s testimony, the market had priced in very low odds of a rate hike at the March meeting, with June seen as the earliest time for a policy shift. She declined to name a specific date for a rate hike during her trip to Capitol Hill this week, but added that waiting too long “would be unwise.”

Yellen generally painted an optimistic picture of the economy noting that the employment rate is in line with long-term normal levels, alongside signs of continuing economic expansion. She pointed to a healthy rise in consumer spending, along with steady income gains, and rising home values. Inflation is rising, but still below the Fed’s target rate, she added. Yellen made it clear that the central bank is prepared to move quickly if inflationary pressures gain steam.

This week, financial markets interpreted the Fed Chair’s comments as “hawkish” – or more tilted toward the possibility of a rate hike sooner than previously expected. She wants to avoid being labeled a “dove” and seen as being behind the curve when it comes to fighting inflation.

When it comes to monetary policy, “hawks” are a term used to describe those who are more concerned about inflation and willing to act faster to prevent it from spiraling out of control. “Doves” refer to those who are willing to tolerate higher inflation for the sake of preserving jobs.

On Tuesday: In an initial market reaction, the gold market gave up its early gains and turned lower after Yellen’s prepared comments, while the U.S. dollar and Treasury bond yields rose.

On Wednesday: Gold prices swung higher as the market shrugged off the impact of potential rate hikes sooner than expected. Leaving worries about the Fed behind, gold traders refocused on the uncertainty about the economic impact of the new Administrations policies as they bid the gold market higher.

Yellen’s comments were filled with the normal disclaimers and she noted that “considerable uncertainty attends the economic outlook. Among the sources of uncertainty are possible changes in U.S. fiscal and other policies, the future path of productivity growth, and developments abroad.”

She commented on the proposed fiscal policy, which included a massive infrastructure spending proposal by the new Administration and said: “I would also hope that fiscal policy changes will be consistent with putting U.S. fiscal accounts on a sustainable trajectory.”

In the Q&A portion of Wednesday’s testimony, Chair Yellen responded to a question about the size of the balance sheet, which has swollen to historically large levels in the wake of the global financial crisis. She indicated that the committee remains a long way from beginning the process of shrinking the size of the balance sheet, and that process would begin after the hiking cycle is well underway.

Chair Yellen also defended the central bank’s policies in recent years. She repeated her opposition to proposals to rein in the central bank, including calls for an audit, warning that could threaten the bank’s independence.

What This Means for Precious Metals Investors

The Federal Reserve is attempting to normalize monetary policy after nearly a decade of historically low interest rates. Since the global financial crisis, the Fed has kept interest rates artificially low in an attempt to jumpstart economic activity.

The current Fed rate stands at the 0.50-0.75% level, which is well below a more historically normal rate in the 3.5-4.0% region. Even if the Fed were to hike rates two or three times in 2017, the Fed funds rate would still be well below historical norms.

If the Fed does pull the trigger on an interest rate hike in March it could briefly weigh on gold and silver prices in a knee-jerk type of reaction. That would offer long-term investors a buying opportunity.

Fed policy is only one of many factors that impact the precious metals markets. Other factors that provide long-term support to the metals markets include concerns about the degradation of the value of the U.S. dollar. There are significant concerns about the international power struggle between the East and the West, as China attempts to take a larger role on the world stage. Geopolitical instability in Europe and rising inflation are also factors that will support the current rising trend in gold prices.