It’s getting prohibitively difficult to source gold deposits. Mining companies are learning that the easy-to-access gold is all but gone. Now, finding gold means excessive exploration costs. Even when they make a find the cost of getting the location up to production is exorbitant. 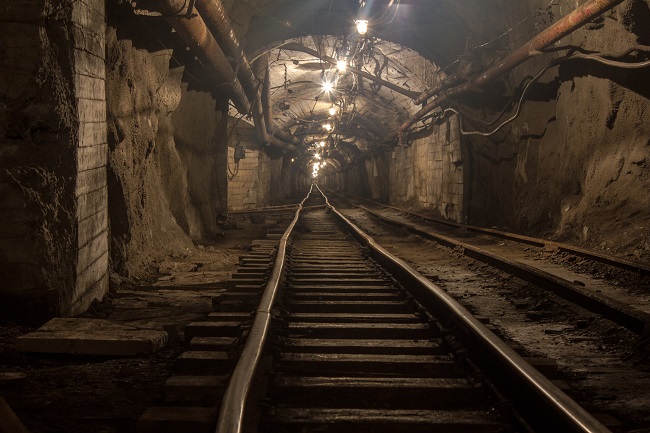 Therefore, the mining companies are finding a different way to get gold. Instead of drills they’re using deals. “The amount of capital being put into gold mines is at most nonexistent. All of the money is being used to buy up rivals,” explained billionaire Sam Zell who recently announced that he bought gold for the first time in his life. “It’s a good hedge,” he explained.

His assessment is supported by numbers. The output of gold from major discoveries has been in decline for years and budgets for exploration have not approached their 2012 peak. Moreover, the Canadian Imperial Bank of Commerce (CIBC) forecasts that we are approximately 2 years from peak production. From that point outputs will fall as more people hold on to their gold as supply becomes scarcer and demand grows.

This is good news for gold investors because our world has a deep dependency on electronics like smart phones that rely on gold for critical components. While in-ground gold finds are going away, our insatiable appetite for tech is not. For nearly the last decade the gold market has been characterized by a net buyer situation meaning that there is greater demand than supply.

Interestingly, gold miners may become the central reason for diminished gold stock. As more of these companies awaken to the immense costs of finding gold, they are likely to turn away from digging. Instead, they appear to be focused on buying other companies that hold gold. As industry consolidation increases, miners have a greater interest in acquisitions, not drilling. Consider that Barrick Gold and Randgold Resources recently announced their plans to merge. Not long after this announcement, Newmont Mining planned to buy rival Goldcorp.

It’s not surprising to hear that Nick Holland, the CEO of Gold Fields recently explained that “if you are going to survive in the long term, you are going to have to look at consolidation.” For many companies merging is the only way to survive. The reason: “All these companies during the boom years, they were building projects that didn’t generate good returns and blowing out their balance sheets and taking on too much debt,” explained Joe Foster, portfolio manager of the $666 million Van Eck International Investors Gold Fund.

The bottom line for investors is that now is the time to buy. Resources are scarce and they’re only getting scarcer. Just as miners are finding ways to access gold via purchases investors should consider the same. Given the research and analytics possessed by the major miners, it seems reasonable to take a cue from their strategy and buy.