Is the Fed Panicking? - Blanchard and Company
My Account

The Fed can’t stop the spread of COVID-19. But, it’s doing what it can. 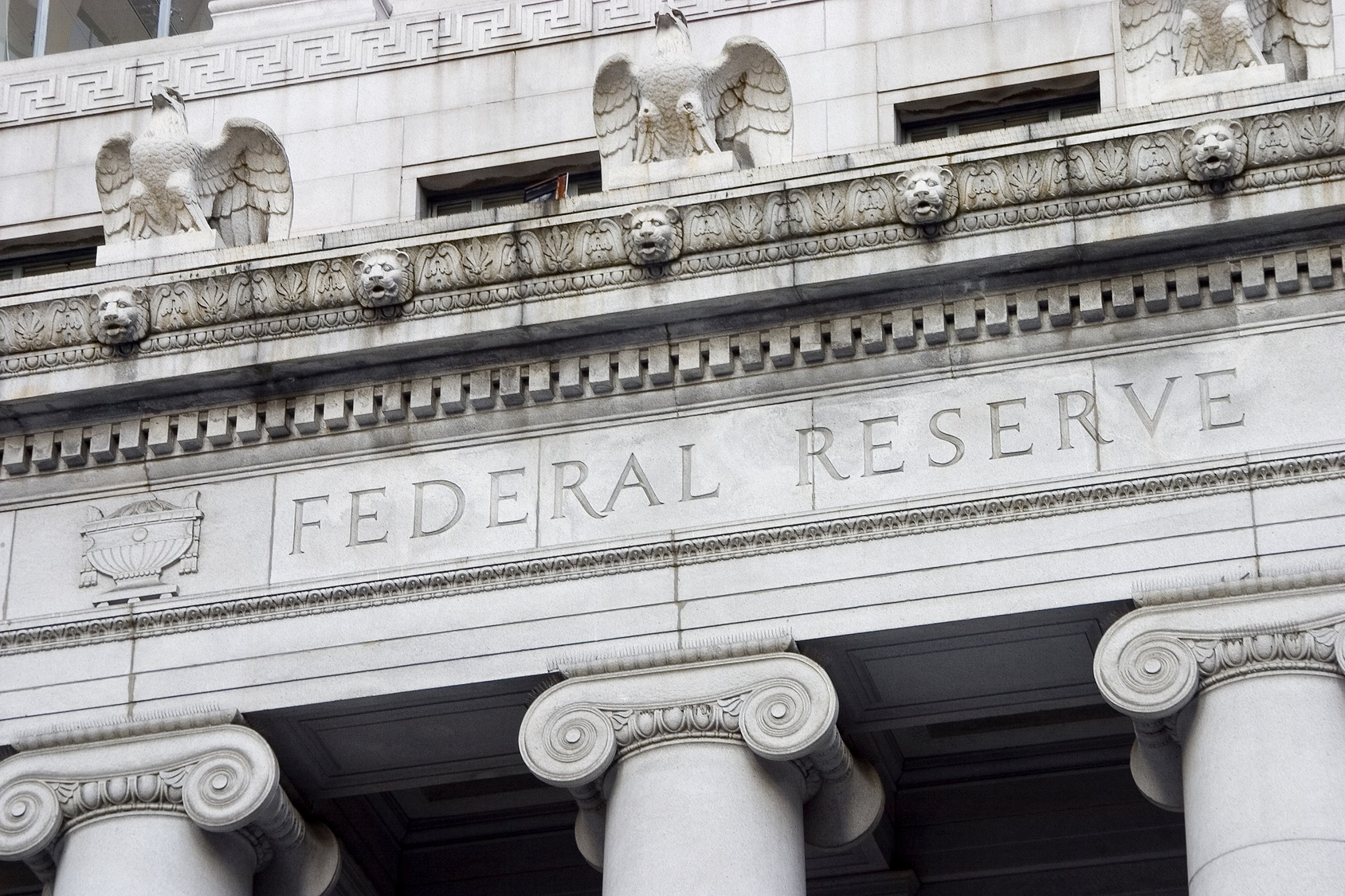 This is the first emergency interest rate cut since the 2008 Global Financial Crisis and only the ninth emergency cut in history.

Never before has the Fed responded to a health crisis with a monetary policy move, which continues to call into question the independence of the central bank in the current environment. The 0% level is closer and closer. The fed funds rate now stands in a range between 1% and 1.25%.

Gold prices shot nearly $50 an ounce higher on the emergency move, trading as high as $1643.90.  Stocks rallied in a knee-jerk response, but then fell back to lower levels. The stock market remains in the midst of the sharpest sell off since the 2008 financial crisis.

Fed Chairman Jerome Powell admitted in a press conference Tuesday, “We do recognize a rate cut will not reduce the rate of infection, it won’t fix a broken supply chain.”

With financial markets in turmoil, the emergency rate cut was designed to inspire confidence. But, can it?

Public health officials are now warning that the global spread of the coronavirus cannot be contained. Economists are warning that a full-blown epidemic, which infects one-third of the American population, could push the US into a recession.

The Fed’s rate cuts may buy some time. But, with the zero-bound level closing in, the central bank is increasingly impotent, out of bullets and beginning to lose credibility on Wall Street.

Who does this hurt? Lower rates hurts savers and interest rates near zero weaken the fundamentals of the banking system. Driving rates to zero failed to rescue Japan and Europe’s economies in recent years. Can it really help here?

Investors are panicking. The Fed is panicking. Remember a quote from economist John Maynard Keynes: “The market can stay irrational longer than you can stay solvent.”

The Fed’s next scheduled meeting is March 17-18. Economists expect the Fed may slash interest rates another 25 basis points mid-month.

Gold is a safe haven in an increasingly irrational world. Even prior to this outbreak, it was clear that gold was in the early stages of a dramatic new bull market. Many on Wall Street are saying gold could climb above $2,000 an ounce over the next year.

Before the Fed acts again, make some moves to ensure you portfolio is properly diversified with an allocation to tangible assets. Gold is heading even higher this year. Count on it.