Is Your Portfolio Ready for the Second Half "Fade"? - Blanchard and Company
My Account

Is the equity market bull beginning to crack? 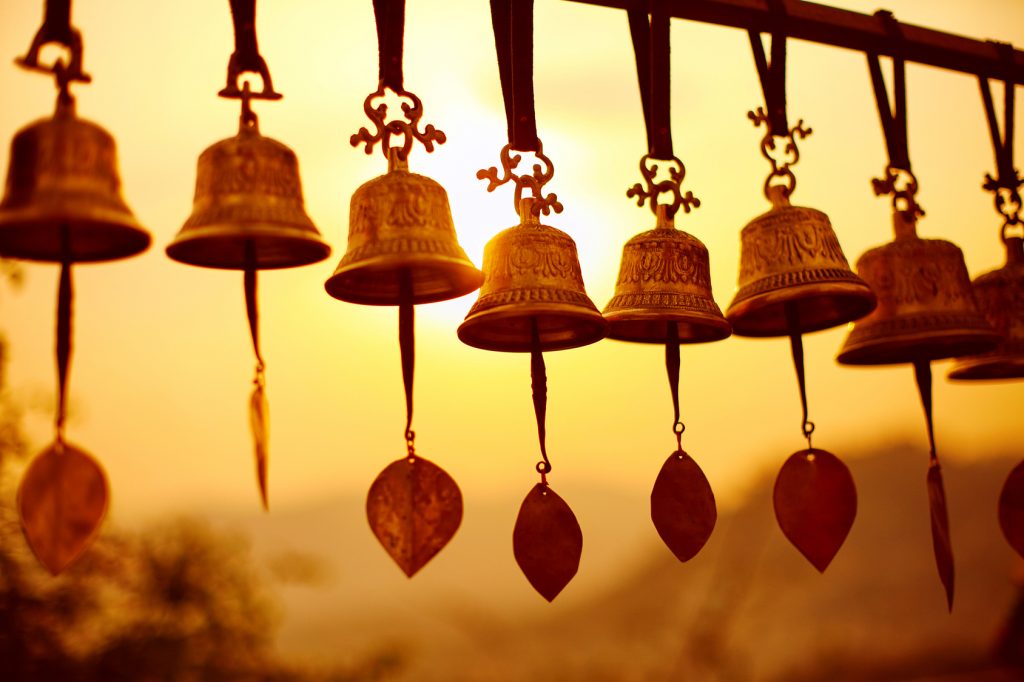 Last week, on March 21, the S&P 500 experienced its first 1%+ closing decline since October as the market tumbled 1.25% at the final bell and dragged 10 if its 11 sectors down with it.

There is a growing chorus on analysts on Wall Street who are warning about the potential for a stock market retrenchment ahead. “Our analysis suggests it is likely the S&P 500 rally will fade in the second half of this year as concerns over wage inflation in 2018 and possible Fed rate action may create equity headwinds,” said Scott Wren, senior global equity strategist at Wells Fargo Investment Institute.

What Lies Ahead For Stocks

First-quarter 2017 S&P 500 earnings season starts during the week of April 10, and the “Sell in May and Go Away Period” will begin April 30.

The May through October period are notoriously the bleakest months of the year for the U.S. stock market. Most of the market’s infamous stock market crashes have occurred during September and October.

After decades of historical research, the folks at The Stock Trader’s Almanac discovered that most market gains occur during the months November through April.

“Since 1950 the DJIA is up 7.4% on average during the Best Six Months November-April, while it is up only 0.4% during the worst six months May-October.” – Stock Trader’s Almanac.

What drives this phenomenon? It’s driven by the annual business cycle and the fact that Wall Street business activity dries up during the summer months from Memorial Day- Labor Day as well as the impact of quarterly portfolio adjustments of fund managers, according to the Stock Trader’s Almanac.

The stock market is about to face a flurry of first quarter earnings news, as well, during a time of historically expensive stock prices. The S&P 500 is currently trading at a Price/Earnings ratio of 19.5 which is a 13% premium to its median average since 1988. That’s expensive and underscores how the recent stock market gains since Election Day have put the cart before the horse.

“The stock market rally over the last several months had been built on the notion that President Trump would come in, pass sweeping pro-business reforms and launch infrastructure spending programs quickly and efficiently and with little opposition, boosting corporate earnings this year,” says Colin Cieszynski, chief market strategist, at CMC Markets.

“These dreams, however, are starting to run into reality and because of this, stocks are starting to crumble. The tipping point appears to be the ongoing debate over health care reform. The inability of Republicans to agree among themselves has spooked traders concerned that tax reform may also be more difficult to achieve than previously thought with border taxes particularly contentious,” Cieszynski adds.

Gold Benefits From Save Haven Buying

The growing political risk in the United States has sparked a flight of capital and gold is benefitting as a safe haven. The outlook for gold, silver and other precious metals remains bullish. Gold and silver prices are climbing and we are likely seeing the lowest price points for buyers in 2017 right now.