People Find Millions of Gold in Attic, Backyard - Blanchard and Company
My Account

Do you know what’s in your attic or under your floorboards? If you live in an older house, it’s worth checking. 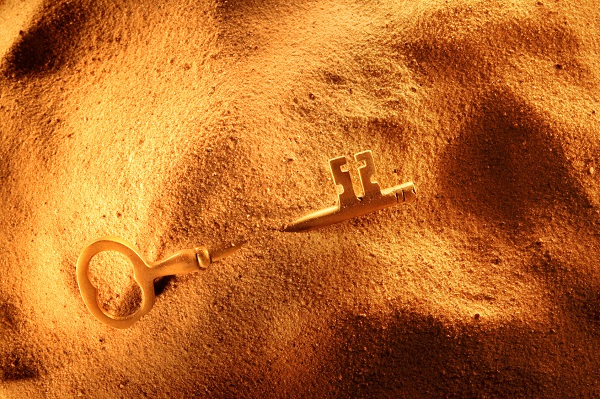 After the bank runs and failures during the Great Depression ended, many Americans maintained a deep distrust of banks. Instead of depositing their savings into a bank, they hid it at home.

You never know when you are going to accidentally find a fortune.

Death is perhaps one of the biggest reasons these hoards get lost. People forget where they hide them or fail to tell their heirs where to look. The excitement and instant wealth these lucky people stumbled upon shows the ever-lasting value of owning gold coins and rare numismatics. If you are looking to build your own personal wealth and didn’t find anything in your attic, start building or adding to your coin portfolio now.

Attention: Rare coin collectors! The price trend is up.

Rare coin values have been on a tear in recent months hitting a new all-time high in February 2018.

In fact, rare coin values increased for five consecutive months from November 2017 into March 2018. In April, the rare coin values retreated ever so slightly. That’s to be expected. Nothing goes straight up forever.

The US Coin Values Advisor’s Rare Coin Values Index “tracks the price movements of 87 key date United States rare coins, then combines their overall performance to arrive at a composite score, in an effort to gauge the direction and strength of the U.S. rare coin market. The Index uses January 2000 as its baseline (i.e. the Index score that first month was 100.00). Regular issue coins from the Half Cent to $20 Double Eagle are represented in the Index.”

As coin values retreated slightly in April – this represents a good time to make new purchases. No need to chase prices. Use the current pullback as a buying opportunity.

What is on your rare coin wish list? It’s time to go shopping.