The Blanchard Economic Update - April 2017 - Blanchard and Company
My Account

The “animal spirits” are alive and well in the U.S. economy in early 2017. Economist John Maynard Keynes pointed to so-called animal spirits to describe how emotion and instinct guide human decisions, which can drive (or contract) overall economic activity. 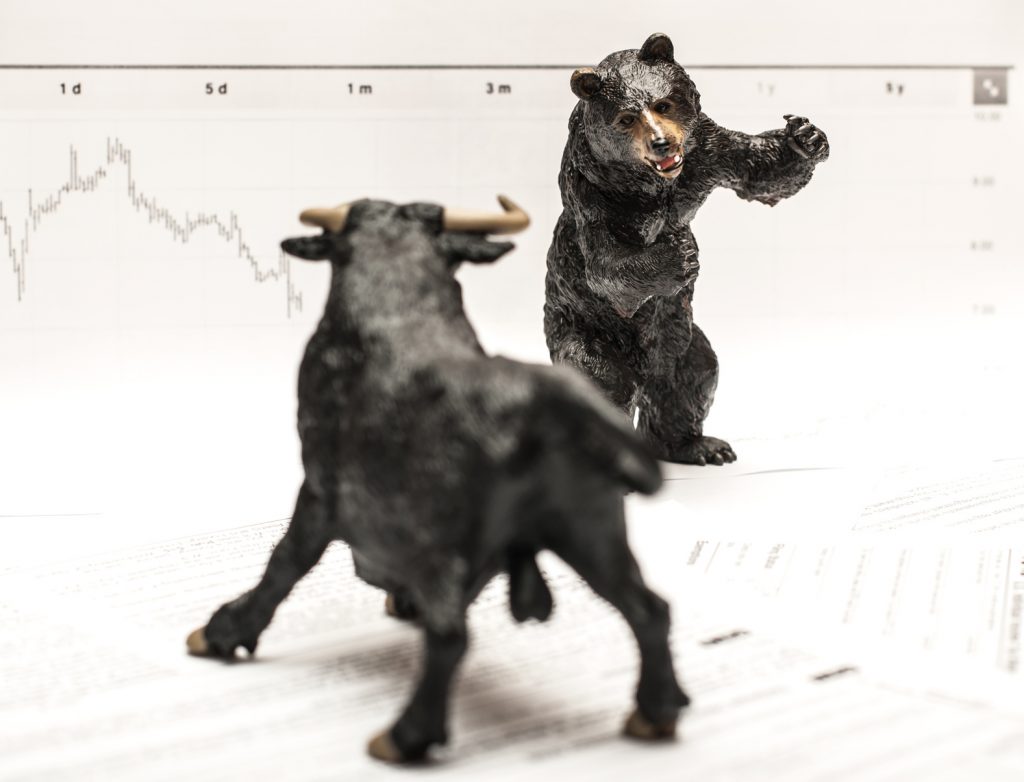 Despite the political turmoil in Washington, the U.S. economy continues to chug along in its eighth year of expansion. The U.S. economy is projected to grow at 2.3% pace in 2017, according to S&P Global forecasts and the Federal Reserve is expected to raise interest rates two more times this year, pushing the benchmark fed funds rates to 1.25-1.50% by December.

The precious metals markets trounced equities in the first quarter 2017 as palladium and silver delivered out sized returns. Global investors continue to pour money into precious metals amid growing uncertainty over the scope and size of Trump Administration proposals regarding tax cuts and infrastructure spending.

Here’s a quick snapshot of market returns through March 31, 2017: 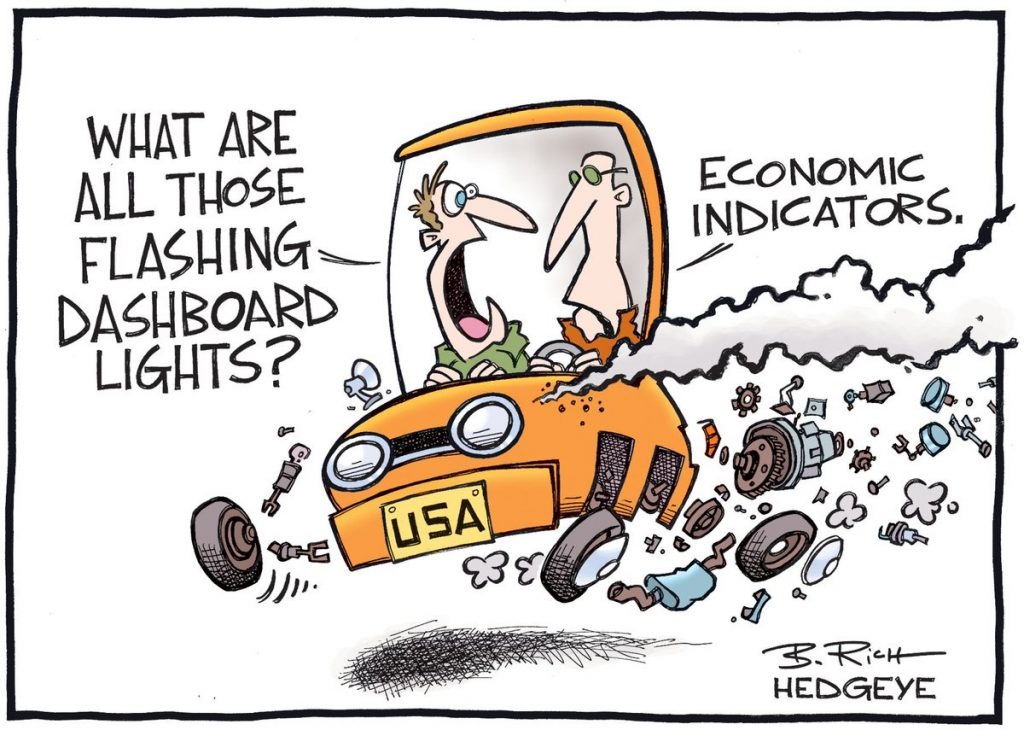 Here is a look at six economic indicators gold investors should consider now.

1. The Labor Market Is Hot

Employers continue to pump out new jobs and 235,000 new non-farm jobs were created in February. The so-called “Quit Rate,” which represents the number of workers who quit their jobs each month and is considered a gauge of confidence in the labor market matched its post-crisis high at 2.2% in January.

The Federal Reserve’s “preferred” inflation gauge – the personal consumption expenditures index hit a 2.1% annualized reading in February, the highest level since March 2012 for that price measure.

3. Stock Market: The stock market is overstretched, and overvalued.

“Price-to-earnings (PE) ratios look stretched relative to historical ratios. The widely used cyclically adjusted Shiller PEratio is 28x, well above the pre-crisis peak and not far off the average dot-com bubble levels of around 34x. Forward PE ratios also are well above their historical average,” according to Standard and Poor’s.

In the wake of the failed attempt to repeal and replace the Affordable Care Act, the Republicans are shifting their focus to tax reform. The size and scope of the package that is passed will be important to financial markets. The stock market has already priced in expectations of significant tax reform that will boost corporate earnings growth down the road.

The federal debt has increased substantially over the past decade and as a share of GDP is the highest since 1948. Additionally, federal deficits and debt are expected to increase further in coming years, Nomura says.

The current environment includes many political and economic risks. Inflation is rising. The stock market is vulnerable to a sell-off and uncertainty remains high regarding the future of the European Union as France readies for a new presidential vote in April and May.