The Chinese Gold Rush of 2019 - Blanchard and Company
My Account

It’s a town in China you may have never heard of. 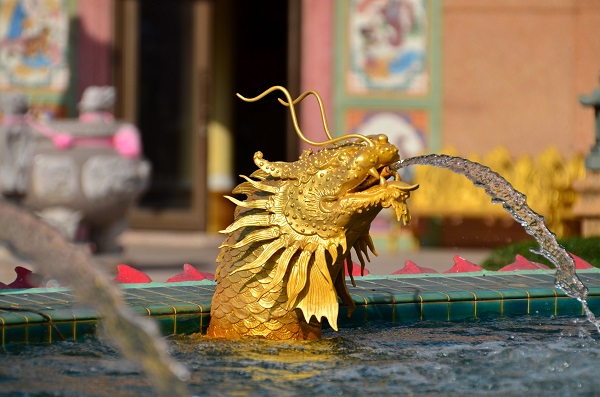 Economic advances in China in recent decades opened the door to a rising and growing middle class with newfound wealth. What do they want to buy with their newfound income? Gold. Just like their parents did and their parents before them.

China has been the world’s largest producer since 2007. However, China buys more than double the amount of gold than it mines from the ground every year.

The Chinese voracious appetite to own physical gold comes from a different place than most American’s interest in owning precious metals. Eastern demand stems from a deep-seated cultural affinity for holding the yellow metal. It is tradition; it is a sign of having made it to the middle class. It is a way to save for a dowry. Jewelry is a way to display a family’s wealth.

In today’s China, a younger generation of recently married people now have more to spend on jewelry. And, they are spending.

“Today, young buyers “think nothing of spending a few thousand renminbi on a necklace” as a fashion statement, says Zhang Guowang, a fourth-generation jeweler who runs Huachang Jewelry, one of the largest in Putian, with a few hundred stores around China,” according to  The Economist.

As more Chinese citizens climb into the middle class, they now have the opportunity to purchase physical gold, as is evidenced by enough demand to support 20 gold shops in the town of Beigao. These trends are set in place and will only grow and expand in the years ahead.

China is moving forward as a powerhouse in the global economy, now the world’s second largest economy. As China continues to drive global growth forward in a new emerging market age, expect its citizens to drive a new Golden Age in physical gold demand. A new age is rising from the East, which has broad positive implications for gold in the years ahead.