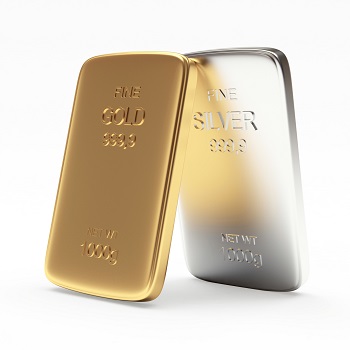 As we make our way through the second half of 2019 several factors are influencing gold. The World Gold Council has reported on these characteristics and in this post,  we break down each one. We will examine why they are important and what they might mean for investors. Global Monetary Policy and Interest Rates Until […]

Four Factors That Can Drive Gold Higher In the Second Half

Four Factors That Can Drive Gold Higher In the Second Half Gold is on a tear, up 13% already in 2019. Many believe this rally is just getting started. Here are 4 reasons gold is expected to continue climbing in the second half of the year. Don’t Fight the Fed There is an old saying […] 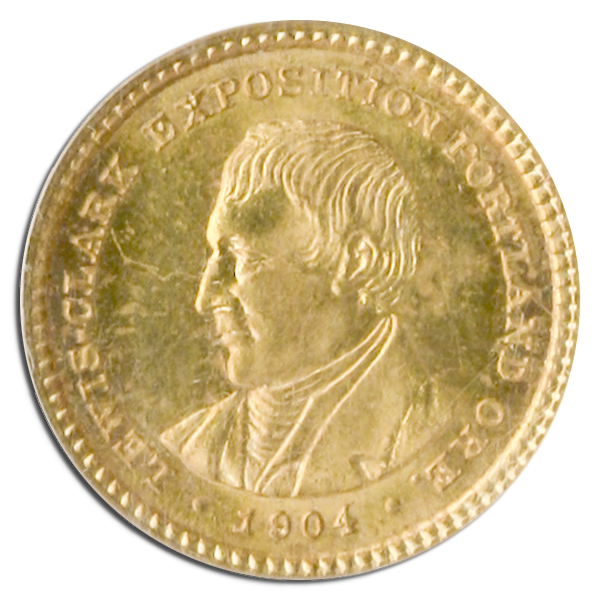 The United States expanded its reach in 1803 with the Louisiana Purchase. For $15 million the U.S. acquired 828,000 square miles from France. The additional land doubled the size of the country. Soon after, President Thomas Jefferson took the initiative to find out what awaited in that great wilderness. There were stories of mammoths, and […] 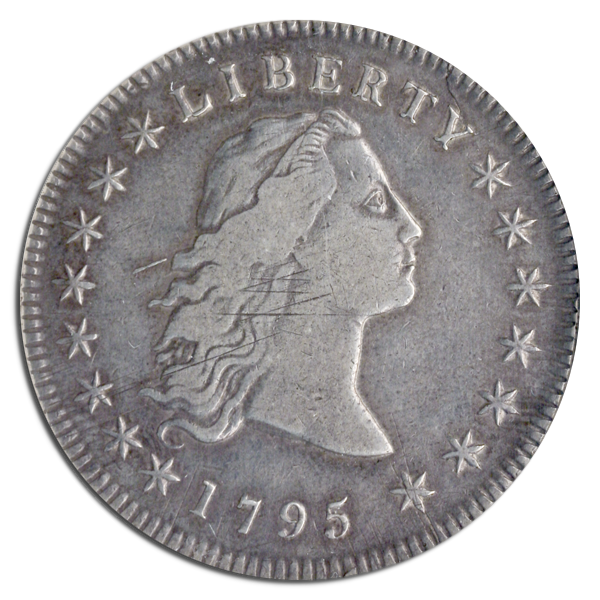 What an embarrassment.   Americans used to use foreign money because we didn’t have our own. In early America, we had no official coinage, and so we used a variety of foreign coins, including Spanish dollars. In the 1780s, many prominent Americans began calling for the creation of a national mint. After the Constitution was […] 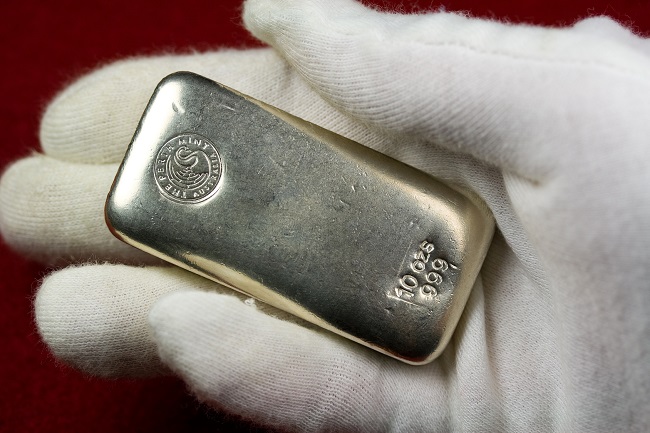 Silver soared to a new 2019 high last week as investors around the globe poured money into the metal. With gold prices up nearly 10% year-to-date, investors see opportunity in silver, which lagged gold in recent month. Some Wall Street experts pointed to the recent swift decline in bitcoin, which sank from $12,647 on July […]