It’s not just the 800,000 Federal workers who are hurt from this partial government shutdown, which now scores the dubious honor of being the longest ever in U.S. history.

It’s the United States economy too. 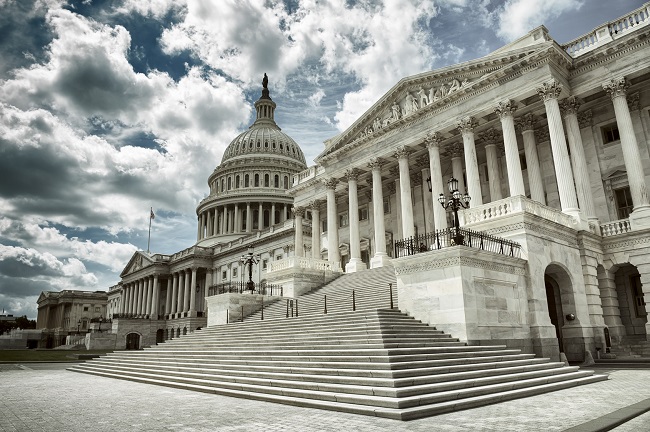 The partial government shutdown has a spiraling impact on the economy and is hurting economic growth.

Real GDP growth is falling a tenth of a percentage point for every two weeks that the partial shutdown persists, to the tune of about $1.2 billion per week, according to Beth Ann Bovino, S&P Global Ratings chief U.S. economist.

Looking at individuals, recent news coverage of hardship among federal workers is real.

As of Tuesday January 22, the federal government has been shut down for 31 days – an all-time record length.

There have been 15 American government shutdowns since 1980.

Government shutdowns happen when Congress fails to pass legislation to fund the federal government at a required deadline. The current impasse has Republicans and Democrats facing off over the Trump Administration’s demand for $5.7 billion in Wall funding at the Mexico/U.S. border.

About 58% of Americans call the current shutdown a “very serious problem,” according to a new Pew Research Center survey.

If government is perceived as the problem, it raises real issues around trust. The U.S. government in effect controls major issues that impact the personal finance of your everyday lives.

How the Government Impacts Your Finances (a short list)

The government impacts your finances is many ways. This is a short and incomplete list.

With the government shutdown now extending a month, it’s time to look at how much impact the government has over your finances – and our currency the U.S. dollar.

The argument for owning physical gold continues to increase on a daily basis.

Gold is recognized as a currency and store of value in every country around the globe, yet is not tied to or beholden to governmental liabilities like debt.

Do you own enough gold to hedge against continuing government dysfunction? It seems to be getting worse, not better. Take ownership of your financial future and increase the amount of physical gold you own today.