What Are the Big Players Doing? - Blanchard and Company
My Account

When we think about changes in the value of gold we often think about influences like economic policy, equity and bond performance, and recession fears. While these factors do influence gold prices, there is another unseen force at work. That force is central bank activity. 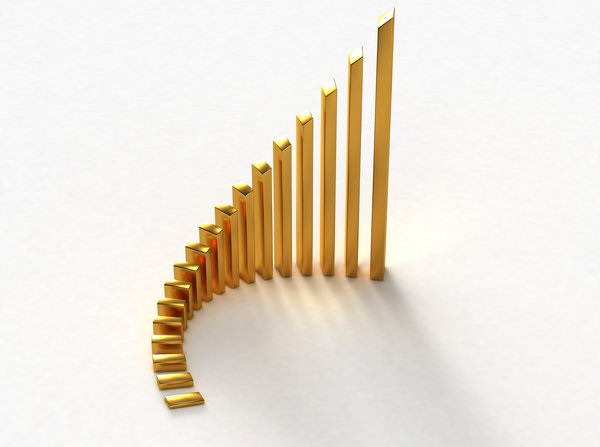 A central bank is a financial entity that has the power to manufacture and distribute money across a nation. This is a powerful privilege. Central banks can control the money supply and the availability of credit. These institutions set import fiscal terms by deciding what amount of cash, based on total deposits, banks must keep on hand. Perhaps most importantly, central banks serve as a lender of last resort when governments or institutions run into trouble as so many did during the latest global financial crisis.

Recently, gold investors have been paying more attention to central bank activity. The reason: central banks have been purchasing enormous amounts of gold. In fact, as recently as 2018 central banks purchased the most gold, by volume, since 1967. Many of these transactions are the result of a concerted effort by countries like Russia to minimize their dependence on dollar reserves. That same year the total amount of central bank gold purchases reached its highest recorded point in history.

To provide a sense of scale CNBC reported that “central bank net purchases reached 651.5 metric tons in 2018, 74 percent higher than in the previous year when 375 tons were bought.” This trend is continuing. In 2019, central banks across the globe purchased a total of 668 tones of gold.

It appears that many of these central banks are buying gold as a risk mitigation tool. As equity markets continue to reach irrational heights, concerns over global growth increase, and geopolitical tensions rise, central banks are taking precautionary measures to ensure they are prepared. Moreover, the distribution of those purchases signifies the united opinion that gold is a sound strategy for the road ahead. Previously, much of the purchasing activity came from Russia, Turkey and Kazakhstan. Today, that story is changing. Poland, India, China, and Qatar are all major purchasers representing more than 224 tones of gold purchases in 2019 alone. It is likely that these major players will hold their acquisitions for the long-term. Typically, central banks do not buy, then sell within a narrow period of time.

As a result of these purchases, gold’s performance in 2019 was the best since 2010. Gold increased in price by 18.4% in US dollar terms and “outperformed major global bond and emerging market stock benchmarks in the same period,” according to the World Gold Council. According to additional research from the World Gold Council “net gold purchases by central banks will likely remain robust.”

This news bodes well for gold investors. As central bank buying remains healthy, gold investors can look forward to continued growth potential and a safe-haven as uncertainty continues to pervade the global economy. Perhaps the most important lesson to take from this robust central bank gold buying is that even the institutions that have the privilege of printing money want to diminish their reliance on it. Instead, they are choosing gold and wise investors are following suit.