The current U.S. economic expansion is the longest in history at 127 months this January. It is also the weakest of the post-WWII era. 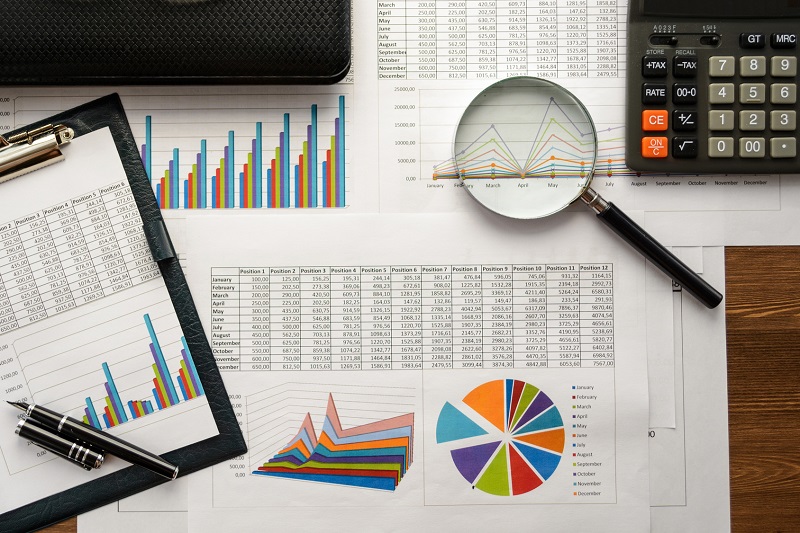 The current economic expansion began in July 2009. Many economists expect continued growth in 2020, albeit at a slower pace. Nonetheless, U.S. military action against Iran earlier this month and the subsequent retaliation against U.S. military bases in Iraq, reveals how fragile the geopolitical and economic environment truly is.

While the world dodged a bullet as Iran’s fairly tepid response helped cool the situation, falling off the cliff easily could have resulted in prolonged war in the Middle East, an ugly spike in oil prices and inflation, a stock market crash and economic recession. Yes, we were that close.

As we enter 2020, it is worth taking some time to look at what causes recessions.

The first is when an unexpected, exogenous shock hits.

Skyrocketing oil prices, historically, have contributed to several U.S. recessions. Remember back to the OPEC oil embargo in late 1973, which triggered a deep economic downturn in 1974 and 1975? Then, there was the massive increase in oil prices following the Iraqi invasion of Kuwait in 1990, which led to the subsequent recession.

Future geopolitical events may change suddenly just as the recent U.S. killing of a highly influential Iranian general seemingly came out of nowhere and took America to the brink of war in the Middle East.

These types of Black Swan events are by their nature impossible to predict and can have devastating consequences on the economy and financial markets.

The second trigger for economic recession is when imbalances build up, or so-called “bubbles” emerge in asset prices. Examples include the Dot.com boom in 2001 and then the subsequent stock market crash. Another is the U.S. housing market boom in the mid-2000’s, which saw frenzied home buying, investment home flipping, and homeowners using the rising equity in their homes for cash-out refinancing deals. This, of course, ultimately led to the 2008 Global Financial crisis.

The fresh monetary easing seen by the U.S. Federal Reserve, not once, but three times in 2019 may be contributing to even more asset bubbles ahead.

We don’t know what will trigger the next U.S. recession.

But, it is unrealistic to expect a recession won’t emerge at some point.

Throughout history, gold has acted as a proven investment to protect and grow wealth even during recessions. What are we seeing now in precious metals?

Gold is already climbing as early investors jump on board the new bull market.

The June 2019 rally in gold etched a bullish breakout on the monthly gold chart, which confirmed a new bull market in gold.  Gold is forecast to climb above $1900 an ounce in the next few years, with one money manager – Heritage Capital’s Paul Schatz – targeting gains to the $2,500-$3,000 an ounce level by 2025.

We can’t predict when the recession will hit or what will cause it. But, we know that gold will climb in value even more when it does. Is your portfolio fully diversified and prepared for the next recession?