What is “Tail Risk” and Why Does It Matter? | Blanchard and Company
My Account

Recently, you’ve probably heard people utter that we are living in “strange times.” 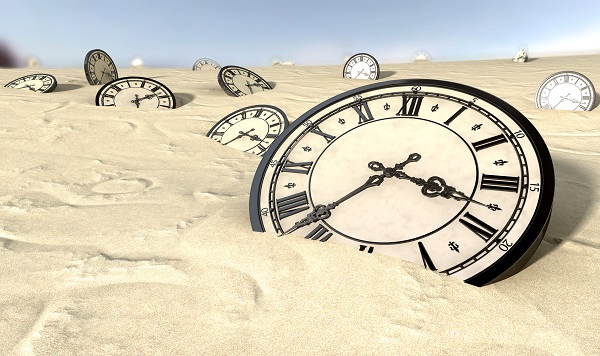 Tail risk is defined as “a form of portfolio risk that arises when the possibility that an investment will move more than three standard deviations from the mean is greater than what is shown by a normal distribution.”

When tail risk becomes reality, the event becomes a part of history. Black Monday – when the Dow Jones Industrial Average fell more than 22% in a day – exemplifies tail risk. The Long-Term Capital Management crisis is another example of tail risk lashing the markets. Long-Term Capital Management (LTCM) was a hedge fund which saw its equity of 2.3 billion plummet to just $400 million in under 25 days. In the end the Federal Reserve Bank of New York had no choice but to offer a bailout of $3.625 billion. The most famous tail risk in recent memory was the 2007-2008 global financial crisis.

Today, we are seeing volatility flood back into the market. Daily, unexpected upheavals have left many investors wondering if we are sliding down the slope into tail risk territory. If so, they want to be prepared. As a result, some are looking to gold as a solution.

As one study found, “even relatively small allocations to gold, ranging between 2.5% and 9.0%, help reduce the weekly 1% and 2.5% AaR [value at Risk] of a portfolio by between 0.1% and 15.5% based on data from December 1987 to July 2010.” In fact, this same research concluded that portfolios holding gold outperformed those that did not in 75% of cases characterized by dramatic market drops.

The reason: gold often exhibits less volatility on negative returns than on positive returns. When things go bad in the equities market gold tends to hold its own better than the S&P 500. This finding doesn’t suggest that investors should abandon their equity holdings. Instead, it is a reminder that even a small gold holding can provide a stabilizing effect. For example, a portfolio consisting of just 8.5% gold between October 2007, and March 2009, “was able to reduce the total loss in the portfolio by almost 5% relative to an equivalent portfolio without gold,” according to the same study cited above.

Consider gold as your center of gravity as volatility and uncertainty push us further into these strange times.