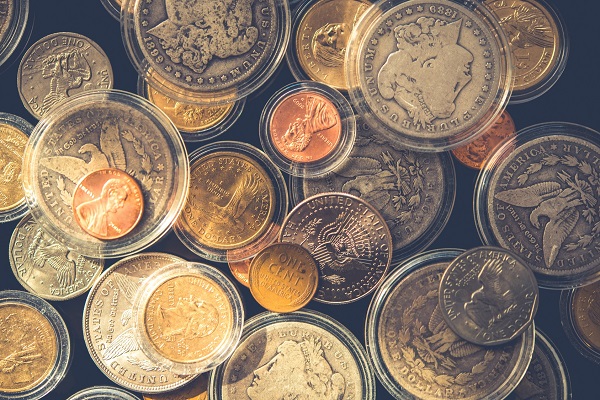 Why You Should Diversify into Rare Coins Now

“May you live in interesting times.” That old expression is actually a Chinese curse. Over the past decade Federal Reserve officials faced more than their share of interesting times, and they may agree it has indeed been a curse. From the 2008 global financial crisis to last year’s December stock market meltdown to unprecedented political […]

In 1783 the monetary system in the United States was something of a mess. There was inconsistency among the coinage used throughout the thirteen states governed by the Articles of Confederation. Some people used coins from other countries and others used money that was unique to their region. The value of goods fluctuated from state […] 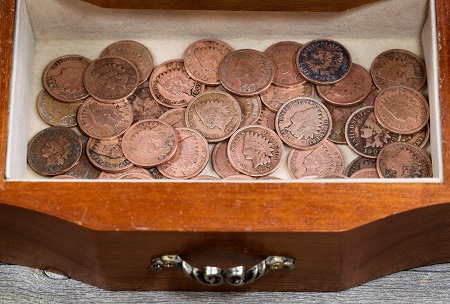 When the United States government began minting its first official coins – the 1792 silver half dismes, there were no known coin collectors actively seeking them out. At the time, American coin collectors pursued ancient Greek and Roman money and European coins. By the 1850’s that had changed. Philadelphian Joseph Mickley, born in 1799, started […] 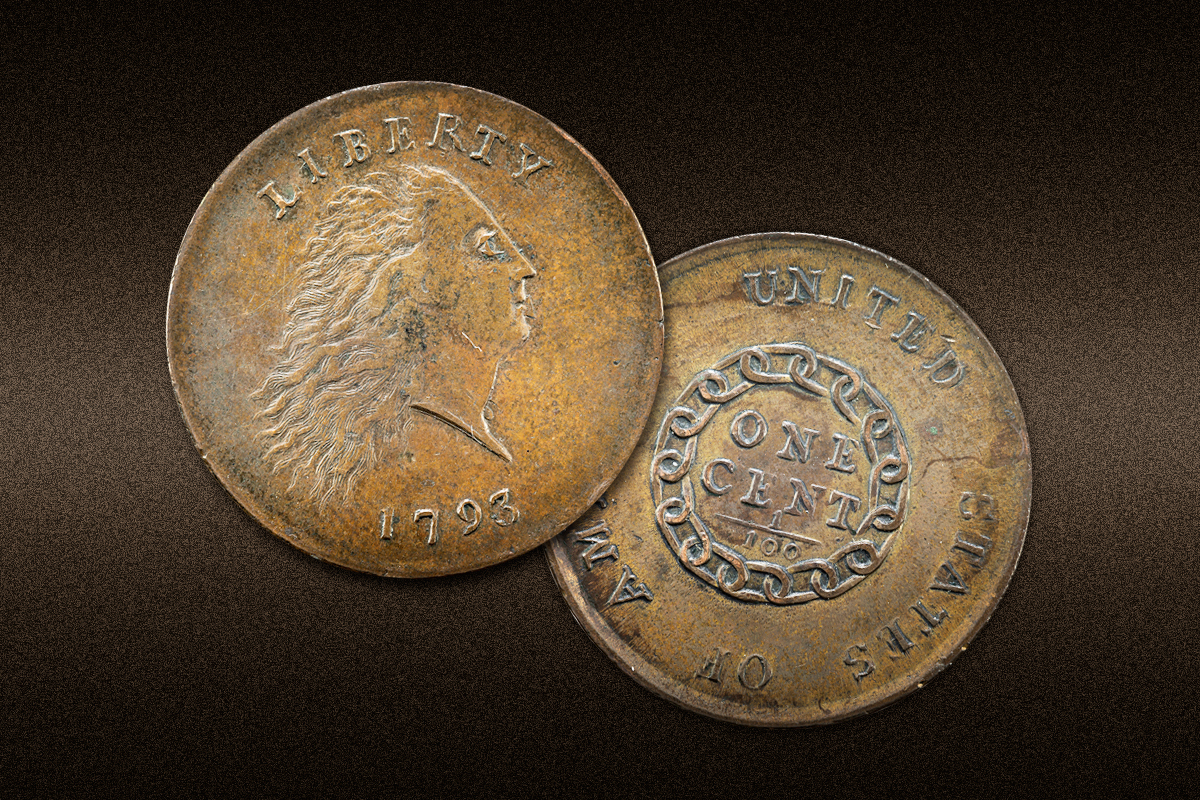 It’s big, beautiful and very rare. It’s also controversial and was only minted for one year, which increases the rarity value of any survivors today. The 1793 Chain Cent is one of the first coins American collectors began acquiring in the 1800’s. Today, the 1793 Chain cent remains a highly sought after piece of history. […] 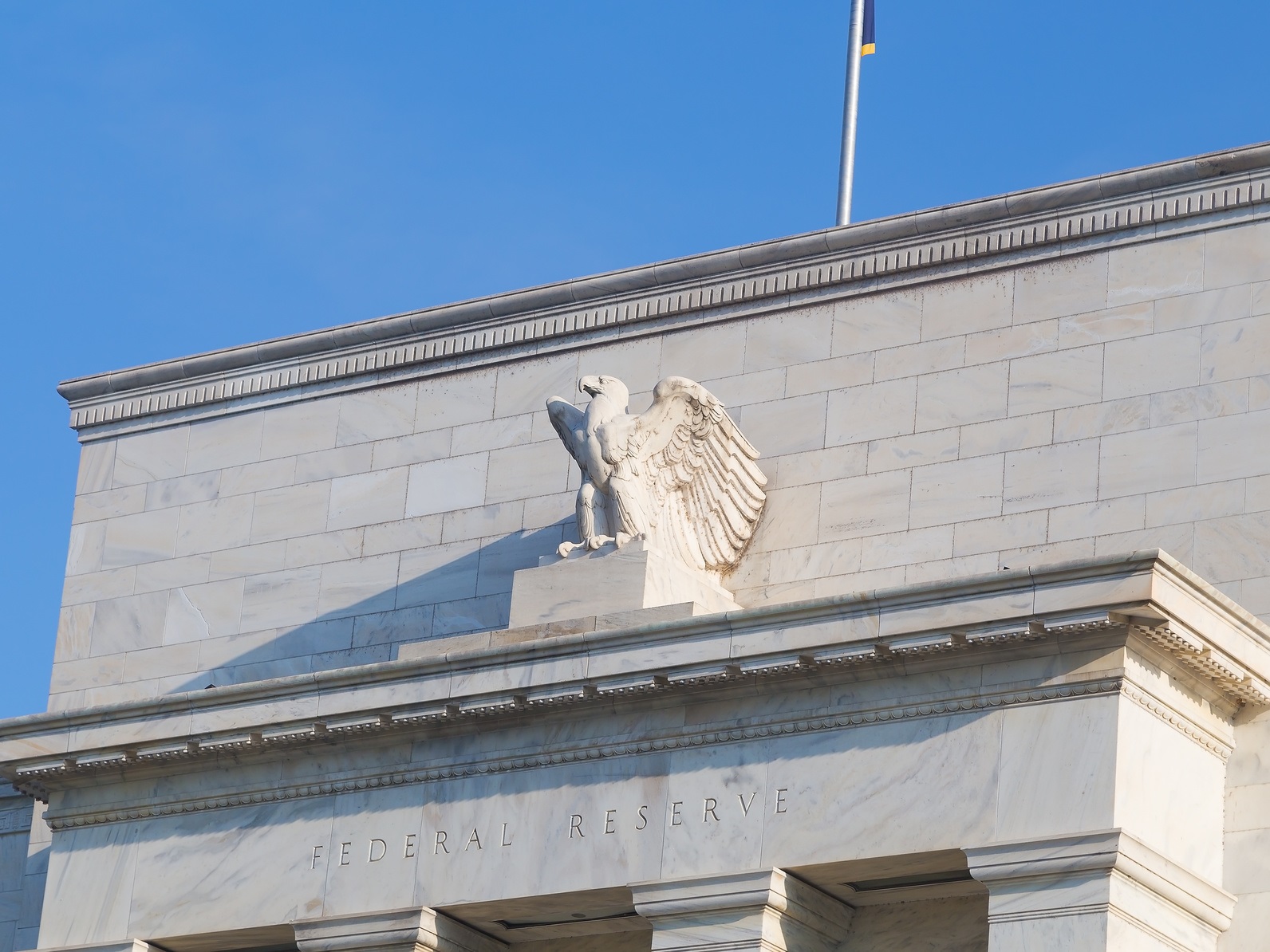 The World’s Longest Term Investors Are Buying This Now

Central bank reserve managers are buying gold right now. Lots of gold. What is a central bank? Merriam-Webster defines it this way: “a national bank that operates to establish monetary and fiscal policy and to control the money supply and interest rate.” Every country has a central bank. In the U.S. it is the Federal […]