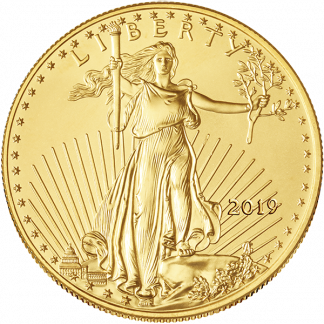 Have you ever wondered if gold is a good investment? This is for you. 1. Gold is proving its worth as a safe-haven asset.  In today’s world of stepped-up U.S.-China trade tensions, market-moving Tweets, stock market volatility and economic uncertainty, gold is acting exactly as it should – as a safe-haven investment. Investors around the […] 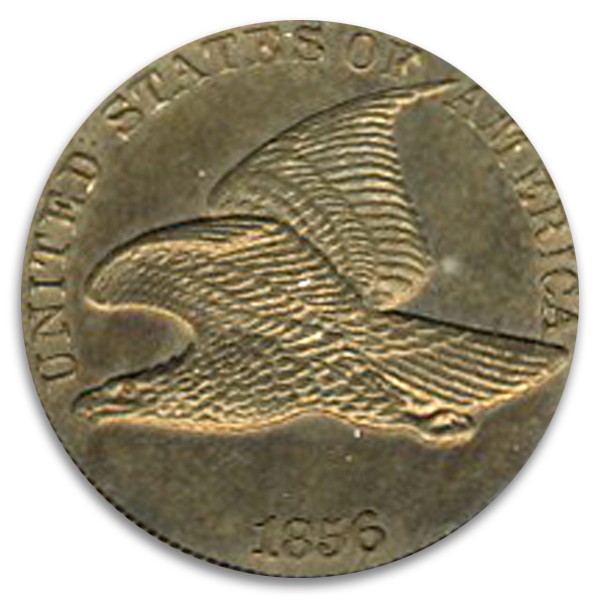 It was the 1850s and the U.S. Mint had a problem. The “large cent,” which was simply a penny, was becoming too expensive to manufacture. The coin was nearly the size of a half dollar and consisted entirely of copper. They needed an alternative. Officials began working on solutions to the prohibitive cost. Some suggested […] 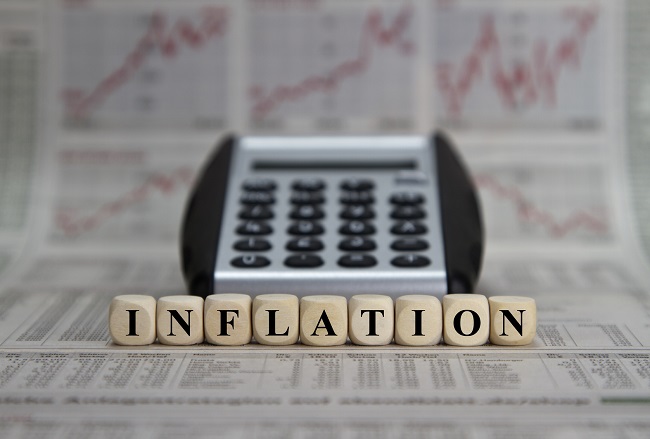 If it seems like everything is getting more expensive, you are right. In July, the core consumer price index climbed to 2.2% from a year earlier, the Labor Department reported last week. Clothing rose 0.4%, used car and truck prices surged 0.9% and prescription drug costs increased 0.4%. Planning a trip soon? Airline fares jumped […] 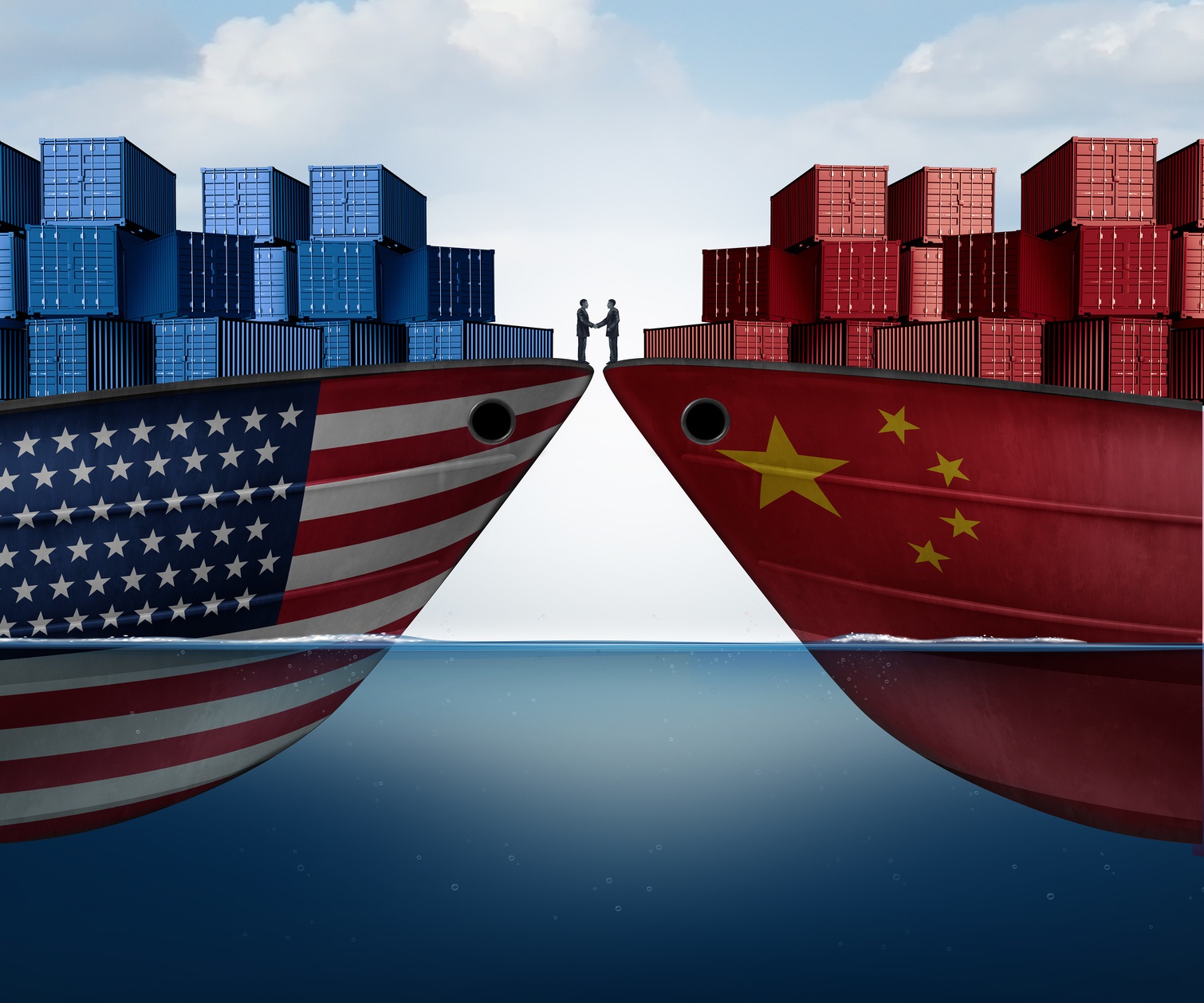 Who Wins In A Currency War?

Don’t look now, but the trade war is turning into a currency war. This month, the United States labeled China a “Currency Manipulator,” turning the tensions between the world’s two largest economies to a boil. U.S. Treasury Secretary, Steven Mnuchin, accused China of manipulating its currency “to gain unfair competitive advantage in international trade”. Now, […] 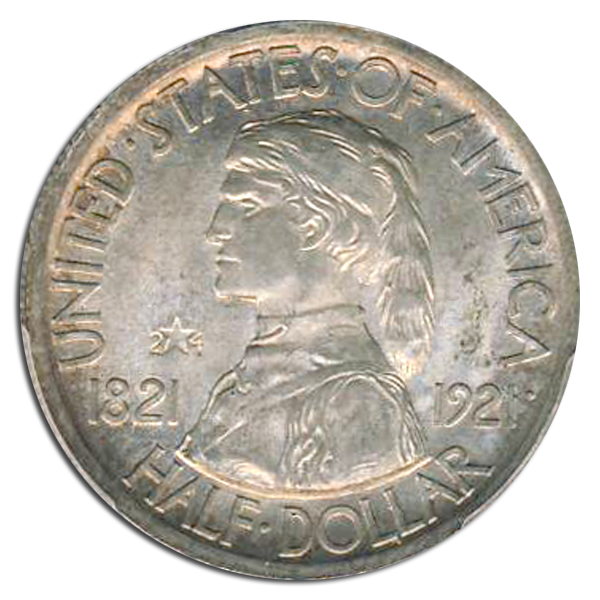 A Good Gun, a Good Horse and a Good Wife

Born in 1734 near Reading Pennsylvania, Daniel Boone had all the ingredients for a happy life. “All you need for happiness is a good gun, a good horse and a good wife,” Boone said. Yet, the father of 10 children with his wife Rebecca, had a taste for adventure and wanted to explore the American […]