Here are four new questions to challenge coin collectors in our monthly trivia column. Test your knowledge with this coin collecting quiz. Then, let us know how you did in the comment section below! 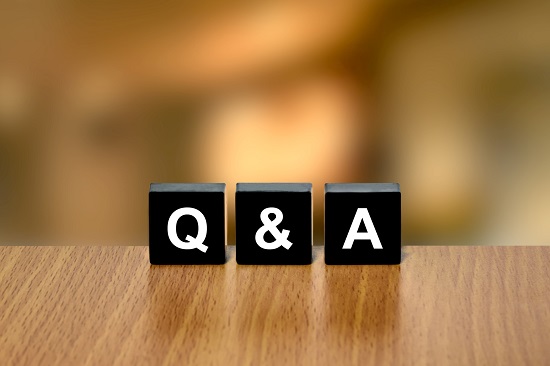 Error coins are prized by collectors and are often worth significantly more than the coin that has been minted correctly.

The 1776 Continental Dollar was the first coin pattern struck for the United States and has long captured the imagination and adoration of coin collectors. As the Founding Fathers met in Philadelphia to create the structure for the fledgling country, this coin represented a major step forward toward a new national identity and independence from Great Britain.

Designed in anticipation of a loan of silver bullion from France, this fascinating coin was struck at a standout moment in U.S. history – as the Continental Congress signed the Declaration of Independence on July 4 of that year. The French failed to deliver on the loan, but the Founding Fathers moved forward with minting, just in a smaller numbers. The coins were produced in silver, tin, brass and copper. These coins were meant to support the flailing value of the paper Continental money.

The Design: Benjamin Franklin is believed to have designed the reverse coin. The reverse side of the coin reveals a series of links around the outer edge, which represent a call for unity among the colonies.

Coin experts believe that Elisha Gallaudet of New Jersey designed the obverse, which features a sundial with the Latin legend FUGIO (I fly) and the motto MIND YOUR BUSINESS. The message, historians believe was to remind Americans that “time flies,” so it is important to take care of your business promptly. Wrapped around the outer edges are the words: Continental Currency 1776. One of the die combinations includes a misspelling of currency as CURENCY, while another read CURRENCEY.

One 1776 Continental Currency dollar graded Mint State 63 by Numismatic Guaranty Corp. sold for $1.41 million in 2014. That price tag was nearly three times larger than the previous auction record for a Continental dollar.

For years, the Mint considered this but never did until 2017, with the trailblazing release of the American Liberty 225th Anniversary gold coin. This historic and show-stopping $100 gold coin was minted at the U.S. Mint at West Point and features a modern portrait of Lady Liberty.

Prior to that, in the 1870’s, the mint struck two $50 gold pieces following a petition from California businessmen. The 1877 $50 gold piece features a Head of Liberty facing left with a beaded coronet with the words LIBERTY. Thirteen stars surround her head.

True! They call it the “Big Maple Leaf” and it weighs almost 221 pounds. It is made of 99.999 percent pure gold. The Royal Canadian Mint only produced six of these remarkable coins.

In 2017, thieves broke through bulletproof glass at the Berlin Bode Museum and absconded with one of these coins.

Read More from This Series

Attention Coin Collectors: Can You Answer These 4 Questions?